The former Boyzone singer tied the knot with his Australian girlfriend Storm Uechtritz on Monday, and Sheeran surprised the guests by performing a couple of songs.

Ed Sheeran was among the celebrity guests at Ronan Keating’s marriage to Storm Uechtritz, taking the time to perform a small set and serenade the newly married couple, a report says.

According to Irish entertainment news website goss.ie, the globally popular star performed a handful of songs before being joined on stage by Ronan himself and his former Boyzone bandmates Keith Duffy and Shane Lynch at the star-studded do in Scotland. 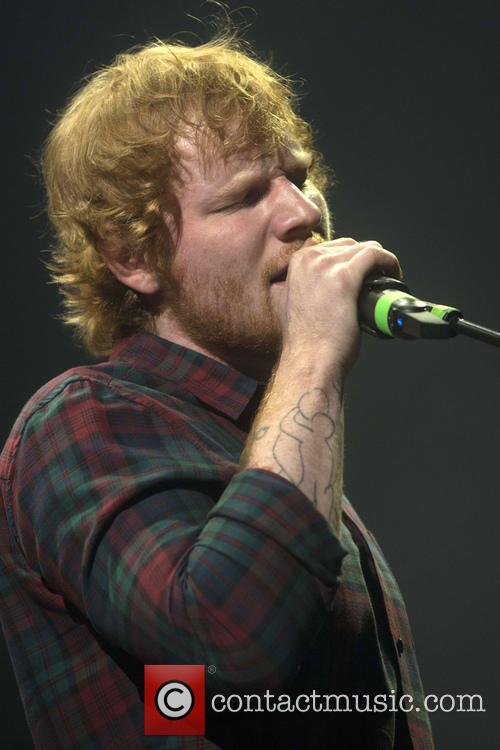 An insider told the site: “Ed appeared out of nowhere, everyone was so surprised. He was such a nice guy.” Sheeran recently performed at an Australian couple’s wedding, having heard about their upcoming nuptials via a radio station that was helped to organise the event and ringing up to offer his services. So, probably the nicest guy in the music industry!

Other guests at the wedding, held at the luxury Archerfield House estate in East Lothian, included Dannii Minogue, with whom Keating worked on the Australian version of ‘The X Factor’, plus former Westlife star Brian McFadden.

Keating, 38, married 34 year old Australian TV producer Uechtritz on Monday (August 17th) as part of a four day celebration with friends and family at the estate. The pair met back in 2012 when Keating was part of the aforementioned Aussie version of the singing competition.

Ronan’s 16 year old son Jack reportedly took on the role of best man, with eldest daughter Missy (14) being bridesmaid and her younger sibling Ali (9) as flower girl, according to the Daily Mail.

The former Boyzone singer's family bombarded social media with tributes to the happy couple. His sister-in-law Valerie Keating wrote on Twitter: “Such a happy day for our family. Incredibly emotional, we [love] @StormUechtritz so happy she is joining the Keating family today @ronanofficial (sic).”