Ed Sheeran has decided against continuing his song-writing collaboration with boyband One Direction, with the singer/songwriter deciding to keep his songs to himself for the time being. The singer is currently working on his second album and wants to remain focused on his own material, he told MTV.

1D wanted to get back together with Sheeran after the 'A Team' singer co-penned two songs for their second album, last years Take Me Home. Sheeran wrote the tracks 'Little Things' and Over You' with Fiona Bevan and Robert Conlon respectively. Following the success of the single 'Little Things,' which reached Number One in the UK Charts, the boys were keen to hook up with Sheeran once more, but as he explained to MTV his mind is solely on his own work right now. 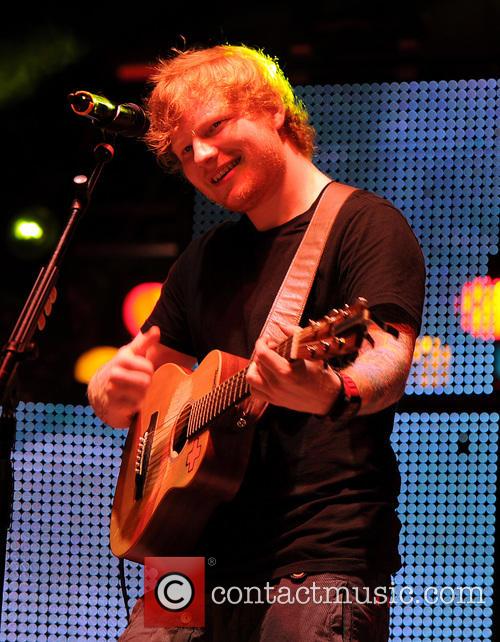 Ed Sheeran is sticking to himself for now.

He told the station; "I haven't done any songs on this one. I've actually kind of cut myself from giving any people songs at the moment, because I want to make my album. I was approached, and it wasn't so much a 'No'. it was just a 'I want to write tunes for myself at the moment.'"

There is some good news for 1D fans though, because Sheeran also mentioned that their awaited and still untitled third album is already finished. The boys spent much of 2012 touring on the back of their second hit record and with Sheeran's latest announcement it looks like they are ready to get right back on the road. So get those wallets ready pre-teen daughter owners. 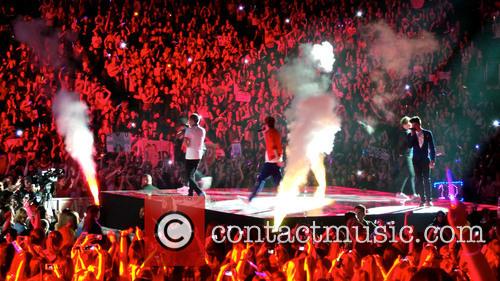 1D are already done with album no. 3