Ed Sheeran will release his sophomore album in June.

Ed Sheeran has announced details of his upcoming second album, which is titled x. The follow-up to Sheeran's smash-hit debut will hit shelves on June 23. 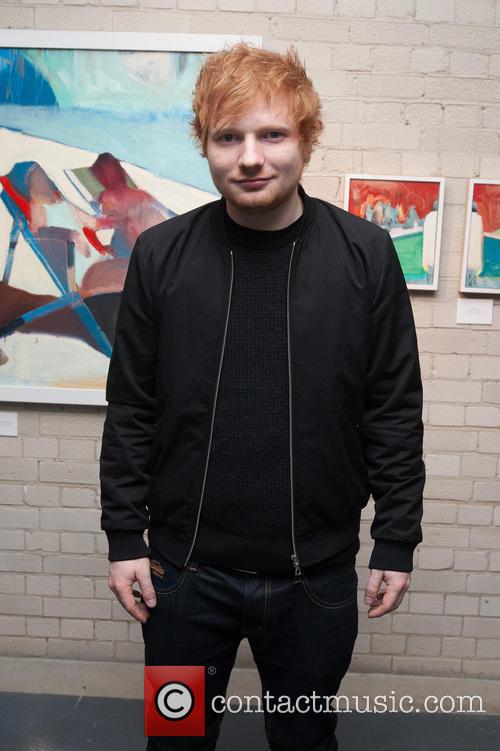 Ed Sheeran Will Release His Second Album in June

"[It] is called 'x' or 'multiply'," Sheeran wrote on Twitter, "Can't wait for you guys to hear it." X is a twist on Sheeran's 2011 album, titled +. The singer claims to have recorded "about 120" songs for the album, recording them with legendary producer Rick Rubin, as well as Pharrell Williams and Jake Gosling. He enlisted the help of friend Taylor Swift to choose the best songs. "She's heard all the songs and she's a good judge of what's good or not good," Sheeran told MTV News.

Sheeran's lead single will get its first play on Zane Lowe's BBC Radio 1 show at around 7.30pm tonight. The singer-songwriter posted a taster of the track on YouTube on Saturday evening (April 5, 2014), which featured minimalist production with Sheeran's bare voice at the beginning.

The singer's last album sold over a million copies in the UK alone. As of 2012, it was the second-biggest selling digital album of all time.

Sheeran hit the headlines earlier this month after it was reported that he responded to the pleas of the family of a terminally ill fan. Triona Priestley's family had asked Sheeran to sing a song for her before she passed away and he duly phoned her and sang down the phone. The 15-year-old, who was suffering from cystic fibrosis, died moments later.