Sheeran blamed air conditioning and frequent flying for his vocal troubles, but cut out boozing and adjusted his setlist to complete his recent tour.

The seemingly unstoppable Ed Sheeran has revealed that he feared his recent Australian tour would have to be scrapped due to vocal problems. He blamed air conditioning and extensive travelling by plane on his voice deteriorating over the course of the tour.

He told the Sydney Daily Telegraph: “It was scary. It was a difficult tour in that respect, a lot of air conditioning and a lot of flying dries you up. I had to be more sensible than I usually am.” However, he chose to power on with the tour and cut out drinking and partying in order to preserve his vocal cords. 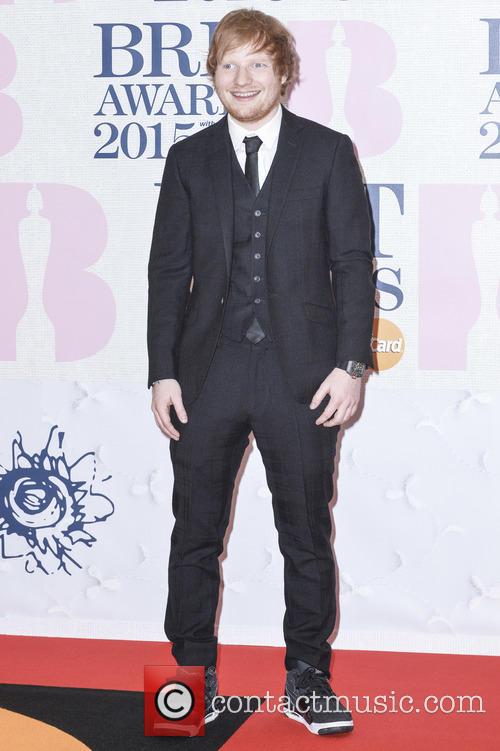 Giving an example of the changes he had to make to his shows, he said: ‘One’ was in [the setlist] but because my voice went I couldn't do falsetto. It had to come out. It'll be different when I come back to Australia in December.”

It comes soon after the news that fellow British sensation Sam Smith was forced to cancel his own Australian tour this week due to a vocal cord haemorrhage.

Despite Ed's vocal problems, the 24 year old megastar went down a storm on his first tour of Australia and New Zealand throughout March and April. He was on something of a charm offensive for the entire time, winning a lot of new fans along the way.

Earlier this month, he surprised young fans by playing a gig at a primary school in Christchurch, New Zealand after it won a national radio contest conducted by More FM. After this event, he tweeted: “Spent the afternoon singing with primary school kids. My face hurts from smiling, so much fun.”

The ‘Thinking Out Loud’ singer recently became the second ever artist to rack up two billion streams on Spotify, after Eminem. He’s due to play three nights back to back at London’s Wembley Stadium from July 10th-12th, and he’ll be supported by OneRepublic, Foy Vance, Rudimental, Example and Passenger.