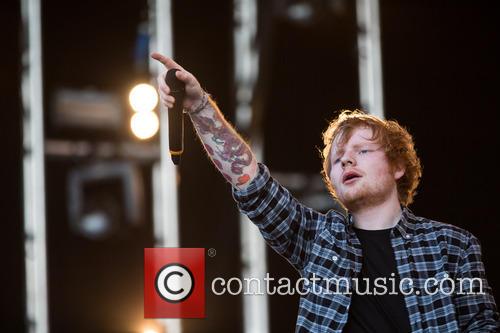 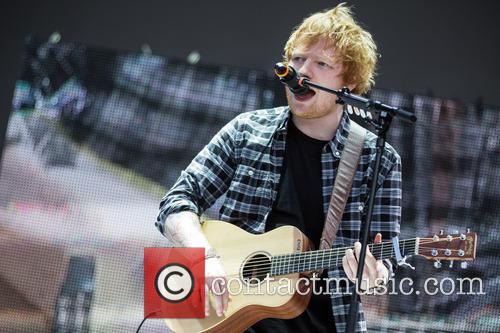 The singer-songwriter wants to have a lasting career, but is worried about being a one-hit wonder.

The documentary features collaborators like Pharrell Williams and Taylor Swift (of course) and reveals some of Sheeran’s major influences. It turns out that Sheeran was inspired by the fan interactions of Damien Rice and almost envied Eminem’s lyrical prowess. "It's interesting because he's a singer-songwriter, and he's kicking everybody's ass," says Pharrell, who collaborated with him for his album's lead single, Sing. Viewers will get to witness the entire process of making the song, from working on it in the studio, to Sheeran’s anxiety just before the release and his relief when the positive feedback from fans started flooding in. 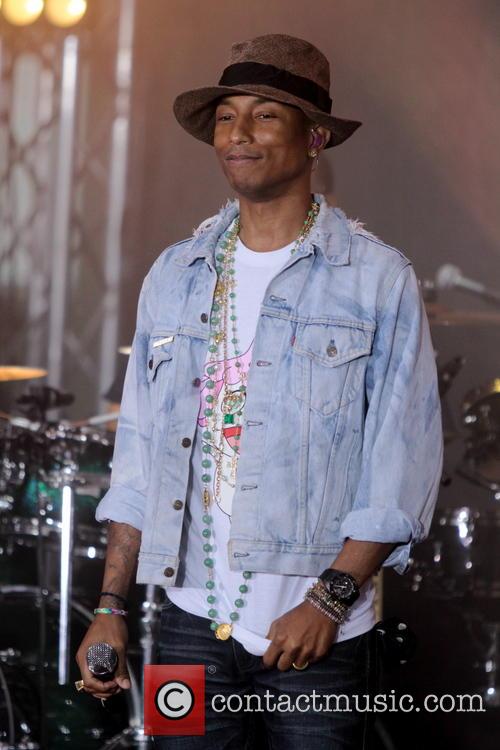 With a hitmaker like Pharrell, however, Sheeran's music was in safe hands.