Ed Sheeran is being sued by two California-based songwriters who allege that his huge hit single ‘Photograph’ is a “note-for-note” copy of a song they wrote for former ‘X Factor’ winner Matt Cardle in 2009. 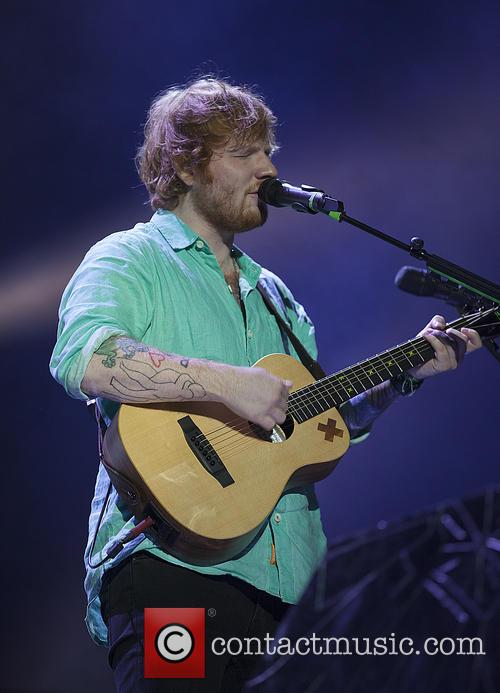 They claim that Sheeran copied an entire sequence of their song ‘Amazing’, which was released as the third single by Matt Cardle, the winner of the 2010 edition of ‘The X Factor’. Cardle himself is not a party to the lawsuit.

‘Amazing’ reached a lowly no.84 in the UK charts six years ago, in stark contrast to Sheeran’s ‘Photograph’ which, as of June 1st 2016, has sold more than 3.5 million copies around the world and is probably the song for which he’s most famous, with more than 208 million plays of its music video on YouTube.

The lawsuit, filed on Wednesday (June 8th) in Los Angeles federal court, argues that the songs bear a striking resemblance even to the untrained ear.

“The chorus sections of ‘Amazing’ and the infringing ‘Photograph’ share 39 identical notes – meaning the notes are identical in pitch, rhythmic duration, and placement in the measure,” the lawsuit reads. “The songs’ similarities reach the very essence of the work… the similarity of words, vocal style, vocal melody, melody, and rhythm are clear indicators, among other things, that ‘Photograph’ copies ‘Amazing’.”

Harrington and Leonard also state that they sought to resolve the claim privately with Sheeran and his label before resorting to this lawsuit.

What do you think? Did Ed Sheeran crib from 'Amazing'? Check out the two songs below