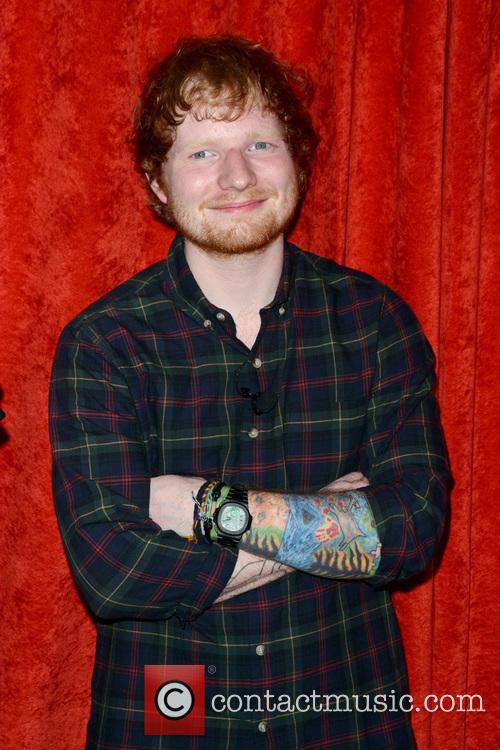 The Bastard Executioner centres on a knight in Edward I’s army, Wilkin Brattle (played by newcomer Lee Jones). Brattle, after witnessing the horrors of war and much bloodshed, swears a vow to lay down his weapons. However, a series of events see him land the job of executioner.

24-year-old Sheeran has been cast as an ambitious and deadly young knight, Sir Cormac. He is the sidekick of a church elder and he promises to be a complex character to play.

The series will mark a reunion for Sutter, Sheeran and a number of the cast members. Sheeran announced on Twitter that he was a Sons of Anarchy fan during the final season of the show. He and Sutter worked together on a cover of Foy Vance’s ‘Make It Rain’, which was used during the finale.

The Bastard Executioner is currently being filmed in Wales. The series is expected to air this fall.