Ed Sheeran Has Tried His Acting Down Under

The singing star appeared on Australian soap Home and Away

Ed Sheeran has taken his guitar to the beach down under as an extra on Home and Away! The talented crooner gave acting a whirl on Wednesday’s (28 October) episode playing Teddy - one of the children that Marilyn Chambers looked after when she lived in the UK and worked as a nanny. 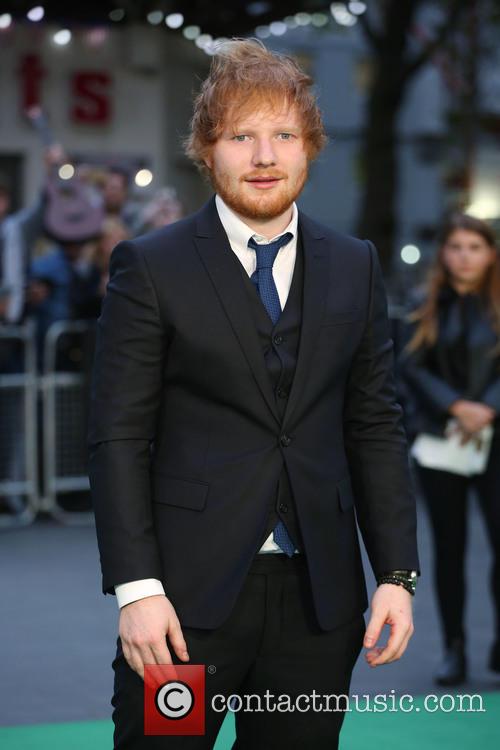 Singing star Ed Sheeran cameoed in Home and Away

The Thinking Out Loud singer makes a huge impact when he arrives in Summer Bay as he is introduced to Marilyn’s family.

The 24-year-old is later convinced to do what he does best by playing a small show for the locals in The Diner - providing the perfect romantic setting for a couple of couples to rekindle their relationships.

MORE: Was Ed Sheeran Drunk When Presenting The MTV EMAs?

While Ed was "pretending to like the sun" on the set of the Australian soap, many full-time actors were just as star struck by the newest character.

Alex Snow, who plays Matt Page in Home and Away said: "It was an awesome experience filming with Ed because he seemed like a really down-to-earth, nice guy that genuinely wanted to be there."

He continued: "It was funny seeing how star struck everyone both on and off set was. It was quite entertaining seeing the effect he had on everyone around him."