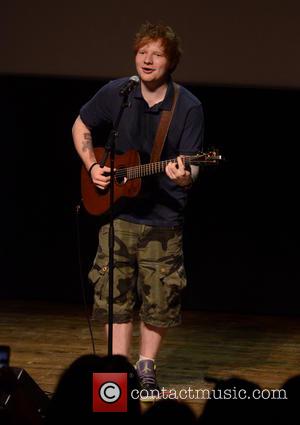 British singer/songwriter Ed Sheeran has combined his love for music and Buffy The Vampire Slayer by sampling tunes from the hit Tv show in a new song.

The A Team hitmaker is a huge fan of writer Joss Whedon's vampire series, which ran for seven seasons before going off air in 2003, and he reveals he has created a new track using parts of the programme's soundtrack - although he's chosen not to include it on his next album, the as-yet-untitled follow-up to 2011's +.

He tells TheCrosbyPress.com, "It's not actually on this album. I just made a tune sampling some background music from Buffy. I love Buffy, I watch it a lot, and some of the soundtrack is brilliant."