Ed Sheeran Teases Some Details About His Third Album

Sheeran's record label anticipate the follow-up to 'X' arriving within the next 12 months, but the star himself is slightly wary.

Ed Sheeran has dropped a big hint about the possible release date of his next album – and it could see him come into direct competition with Adele when it comes to awards season!

The British singer-songwriter, still enjoying huge success with his second record X, released 16 months ago, has announced that his record label is weighing up the possibility of a September 2016 release date for the next one. However, Sheeran himself is sceptical as it would mean competing with arguably the biggest star in the world.

“Adele is releasing her album in the same Grammy category,” the megastar told Billboard about the prospect release date of a new record. “I don't know if I'm brave enough to go up against her.” 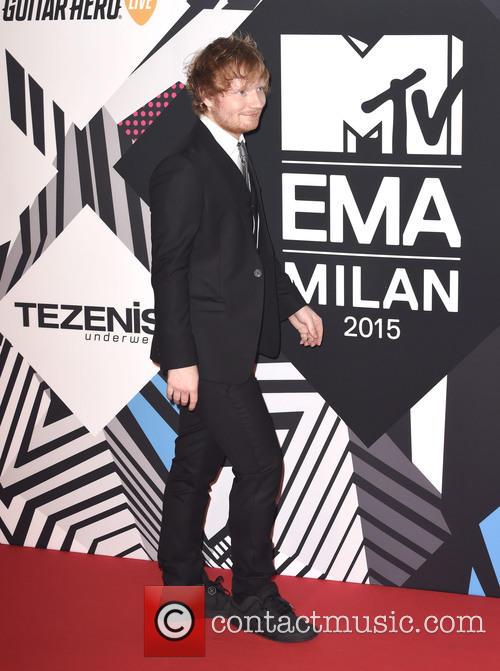 24 year old Sheeran has been nominated for six Grammys, including three this year, but has yet to enjoy a victory in any of them.

Sheeran, who has also recently seen the release of a concert movie Jumpers For Goalposts, about his three-night Wembley extravaganza this summer, says that the next album will be even more honest than X.

Despite the gargantuan sales records, Sheeran reckons that album number three will make it even bigger than the last one. “I know this third record's going to be better than anything I've done,” he said. “I'm positive that this is going to be the really big one.”

More: ‘Jumpers For Goalposts’ sees Ed Sheeran at his most humble [trailer]