The 23 year-old musician set the record straight that he has never been homeless, but he just "went without a bed some nights."

Many fans of Ed Sheeran were shocked to learn that the young British musician was apparently homeless for some time before becoming a music success, well they will be relieved to know that this isn't true. 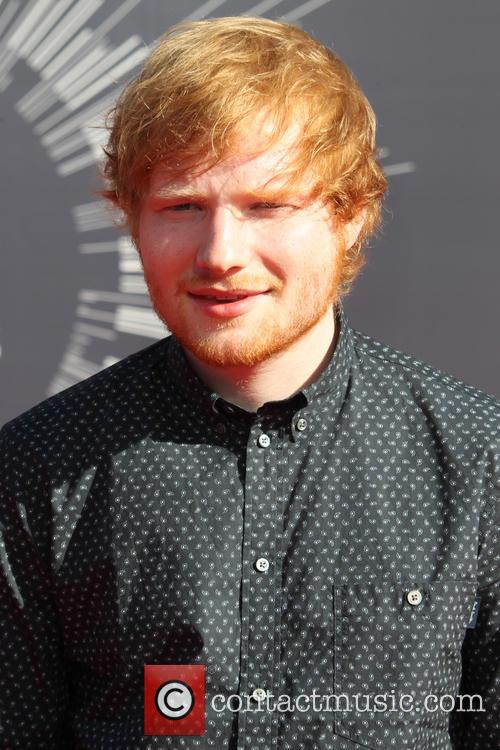 Sheeran has never been homeless

The confusion began when MTV News published an excerpt from his upcoming book, 'Ed Sheeran: A Visual Journey,' which revealed that Sheeran once slept on the streets outside Buckingham Palace and he "didn't have a place to stay" from 2008 to 2010.

Many people thought this meant the 23 year-old singer-songwriter was actually homeless during this two year period, but Sheeran recently set the record straight and confirmed he just "went without a bed some nights."

More: After Fighting His Way To The Top, Ed Sheeran Is Ready To Share His "Visual Journey"

"It's been really taken out of context in press-everyone's saying Ed Sheeran was homeless. I never say that in the book," he told Capital FM. "I went without a bed for some nights, that's it. It's just that I didn't have a place to stay [those nights], so I slept on the Central Line and outside Buckingham Palace. That's just what I did."

Sheeran also has fond memories of sofa-hopping from one friend to another: "By 2009 I'd been doing it [playing gigs in London] for about four years. I lost my place to live and just started staying at friends' that I met along the way and it was a very fun time I had a lot of fun."

"I met a lot of people that [and] had a lot of experiences that an 18-year-old probably shouldn't have, and when I didn't have a place I would stand on stage and be like, 'If anyone has got a couch tonight,' and it would usually work," he said.

'Ed Sheeran: A Visual Journey' will be released on November 18th.