This is a reference to Noel Gallagher's criticism that modern pop stars and bands seem to be very focussed on their careers.

He’s one of the biggest musical acts in the world today and could be forgiven for living a life of excess, but Ed Sheeran is determined to keep his feet on the ground and not let his career slide away.

During a new interview with the Big Issue, Sheeran addressed Noel Gallagher’s infamous recent criticism of new artists being “careerists” and too focussed on the financial side of their music, and it would seem that he takes the label as a compliment. 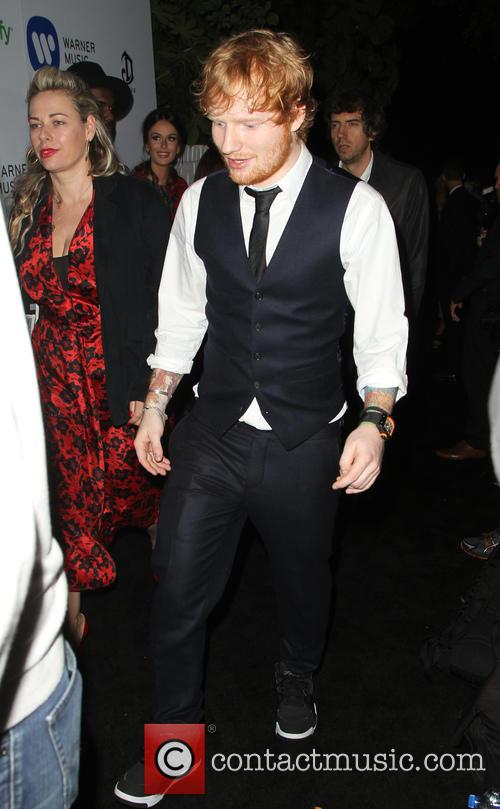 Sheeran, who was homeless just five years ago, believes that having commercial nous is not only extremely important but a good thing to have. “I know it’s not a very artistic thing to be, into the way things work, but I wanna know everything,” he admits. “Drake’s the same, Taylor Swift knows everything about everything.”

“Pop stars nowadays are just more sensible, more savvy because it doesn't last as long," he believes. "It’s ‘do your time’, ‘earn your money’, ‘buy some property’ and when it all goes to s*** you've got something to fall back on. Whereas his [Gallagher’s] generation, a lot of people just lived for the day. And managers were crooks, record labels took 50%.”

He added that he and a lot of the new generation of up and coming artists were a lot more aware and a lot less naïve than in the past. “When I signed my deal my manager said, ‘I know the f*****g deal you gave to James Blunt last week so you'll give Ed exactly the same because I know you can.’ Before, it was, ‘Record deal? Cool! Sign, done, hits, where's the money!?’ Now, everyone's cautious.”