The singer gave up piano at a young age, in favour of guitar.

Ed Sheeran reminisced about his early introductions to music as he hit the red carpet, feeling rather hungover, in Las Vegas ahead of his performance at the 2015 Billboard Music Awards where he was also nominated for accolades in five categories. 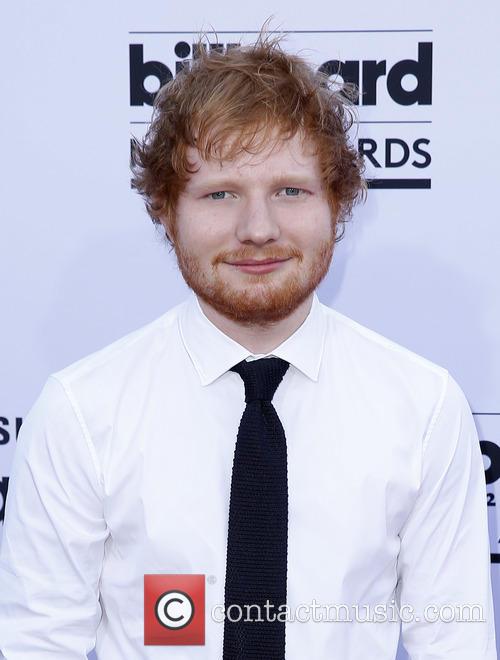 Ed Sheeran was nominated at the 2015 Billboard Music Awards

The British popstar certainly didn't waste his time in Sin City, making sure to party his way through his trip - leaving him a little worse for wear as he arrived before his show at the musical celebrations. He performed 'Bloodstream' (originally featuring Rudimental), but it's newest single 'Photograph' that everyone's interested in hearing about, especially since the release of the accompanying video which features various footage of Sheeran as a child.

'My dad found all the home footage and made it into DVDs at Christmas', he explains in a red carpet interview. 'I was just looking at it being like, 'This would make a good music video' and then I was told that we didn't have any time to shoot a music video so I thought let's just do that.'

On the subject of sentiment, Sheeran also reflects back to his earliest musical experiences, citing ivories as the precursor to strings. 'I wish I still played piano, I gave it up', he says. 'My youngest memory was probably learning 'Chopsticks' or something like that.' And while we're talking musical nostalgia, Sheeran even gave a short rendition of The Chordettes' 1958 song 'Lollipop', which he admitted to singing in the car on the way to the ceremony venue - complete with appropriate falsetto vocal.