Ed Sheeran has appeared on ‘Sesame Street’ and it’s just as cute as we'd imagined.

Ed Sheeran has appeared on ‘Sesame Street’ to perform a special song with the gang which teaches children how to behave at school. The British singer filmed the performance back in October 2013, but it has only just been made available to watch online. 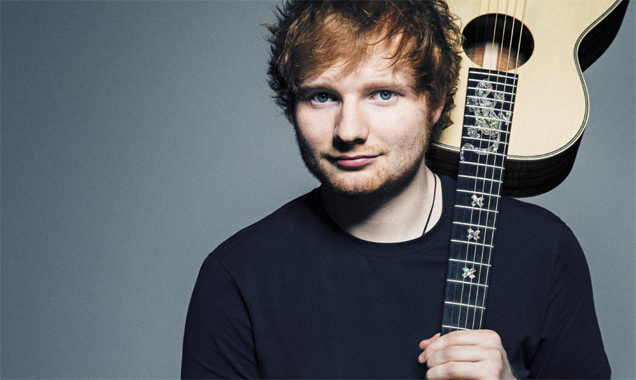 Sheeran announced the video’s release this morning, posting a link on his Twitter page and writing, ”Filmed that a long time ago, happy it's finally out.” So far the just under three minute video has racked up over 90,000 views (though we’re guessing quite a lot of these were from Sheeran’s more grown-up fans).

Titled ‘Two Different Worlds’ the song explains to children the different rules on how to behave depending on if you’re at home or at school. "At home I can speak whenever I please. I can talk real loud and shoot the breeze,” Sheeran sings with 'Sesame Street' stars Elmo and Grover.

"At school I raise my hand in the air when there's something that I want to share.” The song goes on to explain how at home you can sit wherever you please but at school you have your special place.

Sesame Street executive producer Carol-Lynn Parenta explained the song to Billboard at the time of filming saying, “The Ed Sheeran song is one we were really excited about because that particular curriculum focus is important for kids - to learn that there are two different worlds.” “

"They have rules that apply when you’re home that are very different when they enter school. This is a wonderful song that can help bridge that transition,” Parenta added.