Ed Sheeran And The Game Working On Collaborative Album 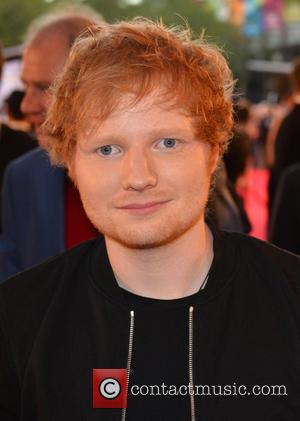 Singer Ed Sheeran and rapper The Game are teaming up as one of the most bizarre double acts in music.

The musicians came together after Sheeran complimented The Game's Jesus Piece album on Twitter.com in 2012, and now they're reportedly working on new music together with a view to releasing a joint album next year (15).

The rapper tells MTV.com, "I responded (and) we exchanged numbers (through direct message), and then we got in the studio."

Sheeran and The Game were only planning to record one song together, but ended up working on seven.

He continues, "Ed came up with the idea to start working on a joint album, and we started doing it.

"He was on that guitar. Acoustically, he's a genius, man, so when he does that, what comes out of me is songs like (The Game hits) Dreams and Hate It or Love It and My Life. The songs that we got, they're real songs. And I can't wait for people to hear 'em."