Surprise, surprise, Pharrell Williams is behind another one of 2014's catchiest hits.

With his sophomore album, X, Ed Sheeran is taking a whole new musical direction and he couldn’t have found a better advisor than Pharrell Williams. In his new MTV documentary, Sheeran talks about the process of working on his first single off X, the dance anthem Sing. 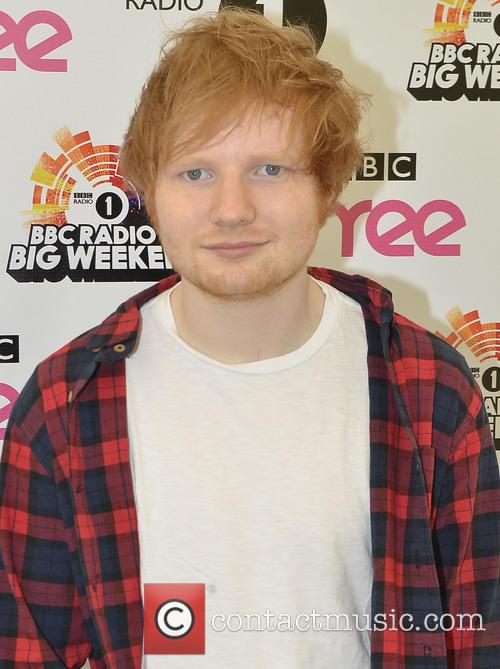 Apparently the track wouldn’t have seen the light of day (not as a single anyway) until much later, had it not been for Pharrell’s advice.

"I swear Pharrell has special foresight," he recalled. "I said I wanted to release 'Don't' as the first single. He said it should be 'Sing' and it would do over 100,000 in the US.

More: Ed Sheeran: "Don't Is Not About Taylor Swift"

Pharrell played a sort of musical fairy godfather to the song. Besides dispensing sage advice, he also produced and did recorded guest vocals for Sing.

In the interest of full disclosure, the documentary also revealed some previously unseen sides of Sheeran, which we all really needed to know about. Like the time he hung out with Adele, Rick Rubin and Sir Elton John, while wearing a pirate costume. 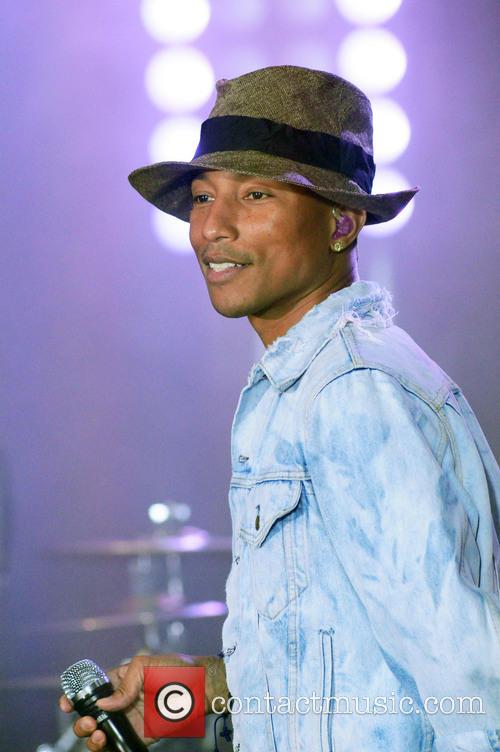 So does he owe Pharrell a hat now?

"Rick came to my birthday gig and I was dressed as a pirate," he added. "I was summoned by Elton John to meet him, so it was us and Adele.

"I felt awkward dressed as a pirate."