UK Music's Measuring Music said that British artists played a huge part in the health of the worldwide music industry in 2017.

British music enjoyed a record year for growth in 2017, according to a new report from the music industry which credits the likes of Ed Sheeran, Dua Lipa and Harry Styles with the boom.

A newly published report from UK Music’s Measuring Music organisation reveals that export revenues grew by 7% to an all-time high of £2.6 billion.

A pretty healthy picture was painted across the board. The biggest selling album around the world in 2017 was Ed Sheeran’s third studio LP Divide, powered by enormous hit singles in ‘Shape of You’ and ‘Perfect’.

For the second consecutive year, the number of successful records by British artists in global terms bucked the worldwide trend for annually declining music sales, which had slumped to £610 million in 2015. Sheeran accompanied fellow British stars Rag'n'Bone Man, Sam Smith and former One Direction star Harry Styles in the International Federation of the Phonographic Industry's (IFPI) global top ten for 2017. 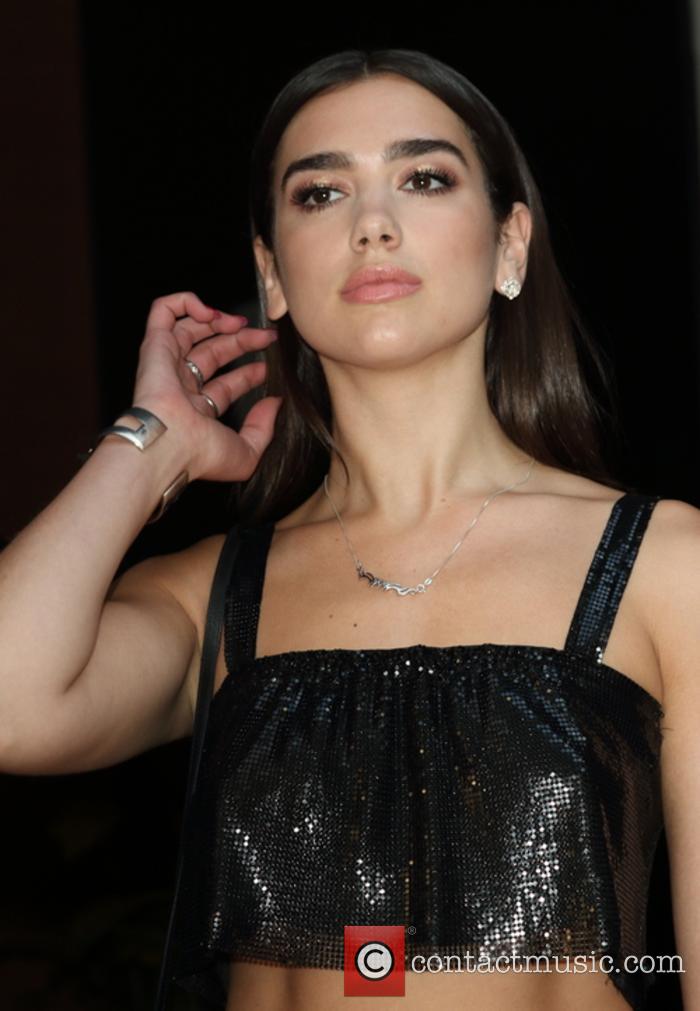 British record sales also saw another good year in its own right, netting £700 million over the year, a figure up 9% on 2016.

Breakout star Dua Lipa was another part of the success story, after becoming Spotify's most-streamed female artist of 2017, edging out American titans like Beyonce, Pink and Taylor Swift.

More: Ed Sheeran up for BMI Awards for the third consecutive year

Festivals and world tours from Coldplay, The Rolling Stones and Sir Paul McCartney, also accounted for £1 billion of revenue - with the report confirming the O2 Arena in London was the world's most popular live venue. On top of that, five of the ten most successful worldwide tours in 2017 were from British artists, with Depeche Mode and Ed Sheeran alongside the previously mentioned acts.

UK Music's chief executive Michael Dugher said the report was welcome, but sounded a warning that government protection and grass-roots action was needed to keep these figures healthy.

“These figures show what can be achieved when we choose to back the British music industry,” Dugher said. “That's why we need further government support to help us ensure we produce the next generation of world-leading British talent by backing music in education, protecting grassroots music venues and making sure that creators are properly rewarded for their work. If we do that, we can be even more successful in the future.”