The 2017 Mercury Prize shortlist has finally been announced and includes two previous winners, three former nominees altogether and one of the biggest pop stars in the charts at the moment: Ed Sheeran. The winner for this year will be announced on September 14th 2017. 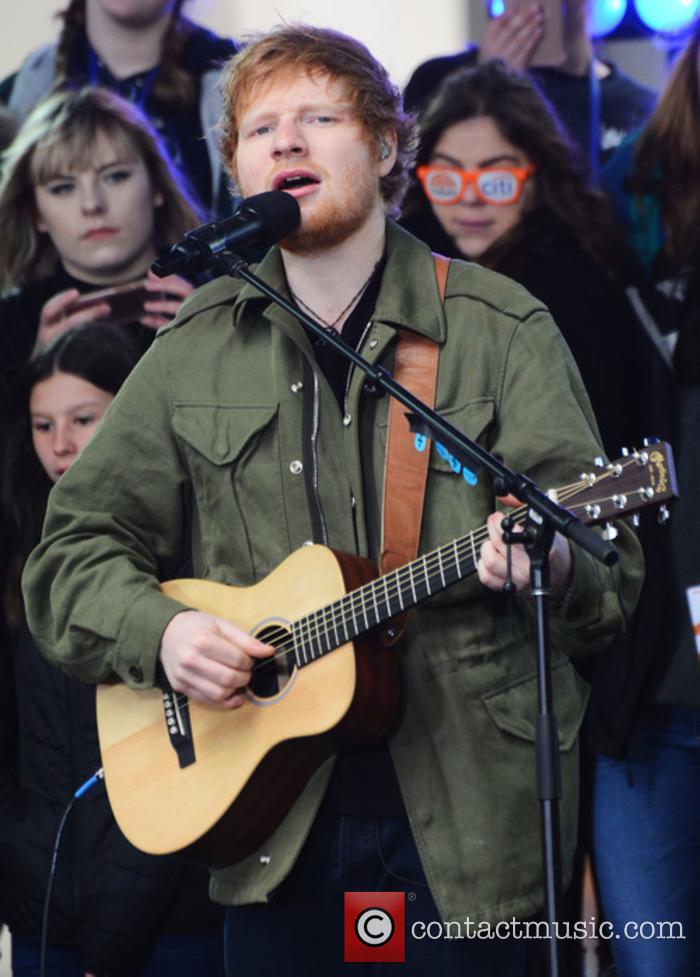 The Mercury Prize nominees always includes at least one major star and this year it's 'The Shape of You' hitmaker Ed Sheeran. Surprisingly, it's only his first time being shortlisted for this coveted British award but with his new album 'Divide' making waves, it's certainly well-deserved.

They won the award back in 2012 with their debut release 'An Awesome Wave', and while they failed to make the same impact with their follow-up 'This Is All Yours' it was still nominated for a Grammy in 2014. 'Relaxer' peaked at number 6 in the UK upon its release in June and was heavily praised for its originality and quirky arrangements.

The xx are also looking at taking home their second Prize with their third album 'I See You', having won in 2010 for their self-titled debut. Meanwhile, Kate Tempest has her second chance at bagging the Mercury Prize with her second release 'Let Them Eat Chaos'.

Other nominees include Brit Award nominated grime artist Stormzy for 'Gang Signs & Prayer', Manchester five-piece Blossoms with their self-titled debut album released last year, and Oxford indie band Glass Animals with album two 'How to Be a Human Being'.