Ed Lauter may not be a household name, but his face is instantly recognisable to film and TV lovers the world over thanks to his numerous character roles. At the age of 74, the character actor sadly passed away after a long and prolific career that has spanned more than forty years. 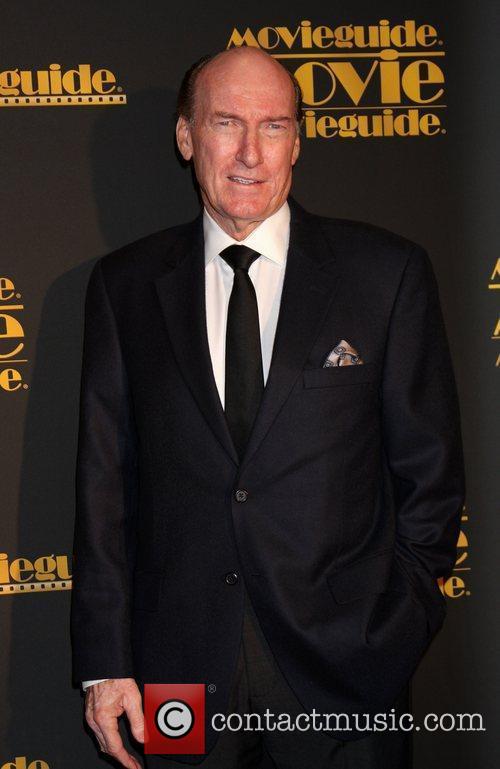 Lauter made over 200 film and television appearances

According to his publicist, who broke the news of his client's death to The Hollywood Reporter late on Wednesday, 16 October, Lauter passed away following a struggle with mesothelioma, a strand of cancer usually linked to prolonged exposure to asbestos. In the wake of his death, the Ed Lauter Foundation has been set up to help aspiring actors achieve their goals, awarding a yearly scholarship to worthy individuals.

With over 200 works on his resume (according to IMDB), Lauter was given his screen debut in 1971 on a episode of Mannix, before appearing on the big screen a year later in the Western Dirty Little Billy. He went on to appear in Alfred Hitchcock's final film, Family Plot, in 1976, and has since appeared in a number of award winning films, including Leaving Las Vegas, The Trouble With the Curve, The Artist and both the original and remake of The Longest Yard.

On top of his film work, Lauter was a regualr star on television, often appearing as a guest actor on a number of different series. He was most proficient in the crime drama genre, and appearing in just about every notable crime series to have graced the small screen since the 1970's. Among his credits include appearances on Ironside, Kojak, Police Story, Charlie’s Angels, Hawaii Five-0, Magnum, P.I., The A-Team, Miami Vice, Walker, Texas Ranger, Homicide: Life on the Street, NYPD Blue, Cold Case and CSI to name but a few.

His tireless work ethic may not have made him one of the most memorable names in cinema, but he did lend himself to become one of the most instantly recognisable faces on screen. His wife of eight year, Mia, has asked that any gfts in her husband's memory be made in the form of donations to the foundation set up in his name. 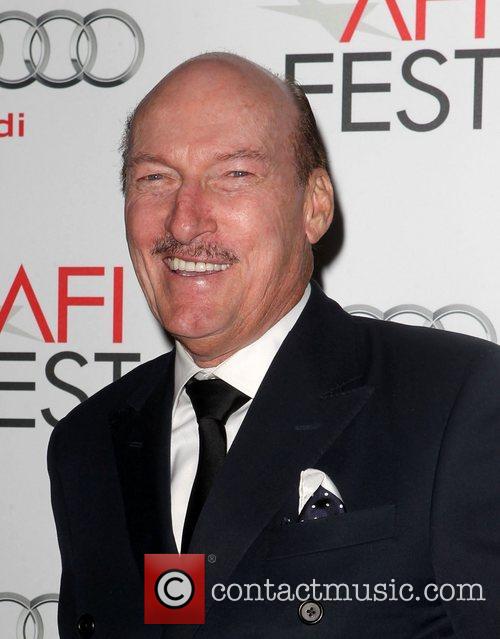 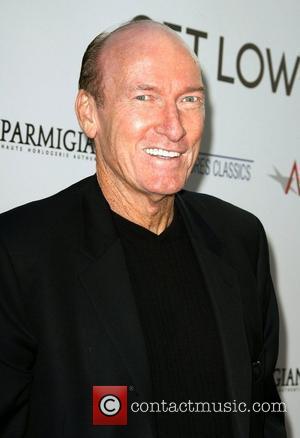