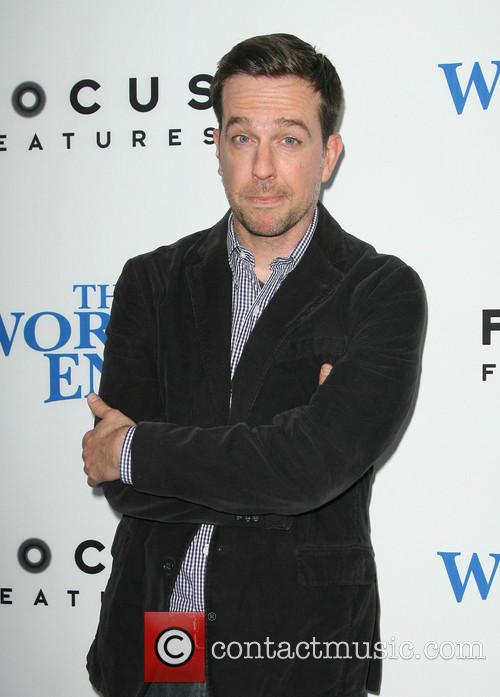 The Griswolds prepare for a bumpy ride ahead So we know Rusty and family at least make it to the theme park...

Vacation is directed and written by 'Bones' star John Francis Daley and Jonathan M Goldstein (screenwriters on The Incredible Burt Wonderstone) in their directorial debut feature. The movie is scheduled for release on November 13, 2015. Here's the new poster: 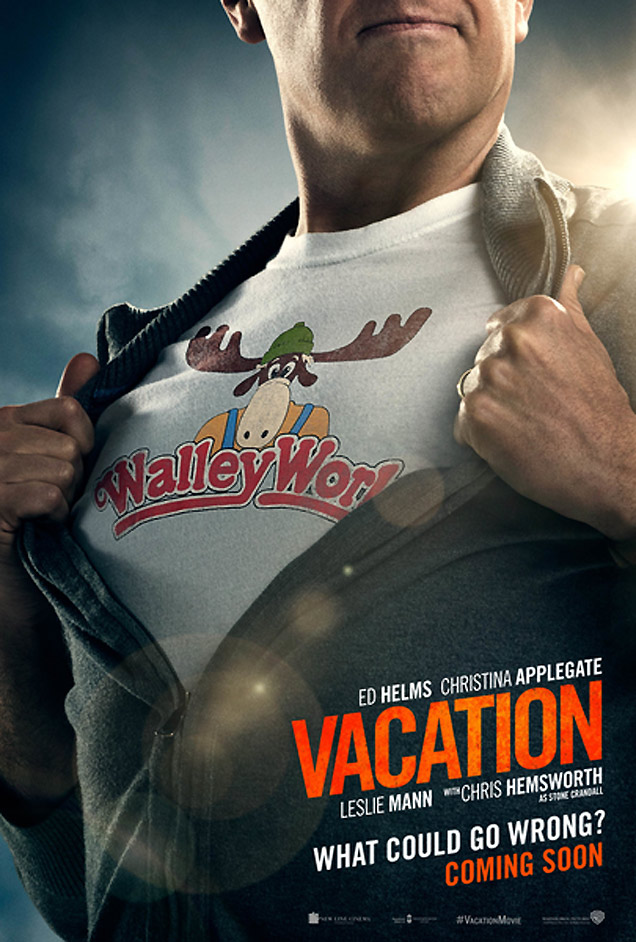 What indeed... you'll have to wait until November to find out! 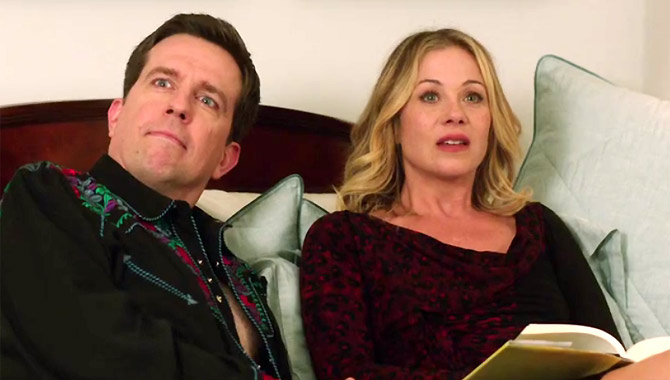 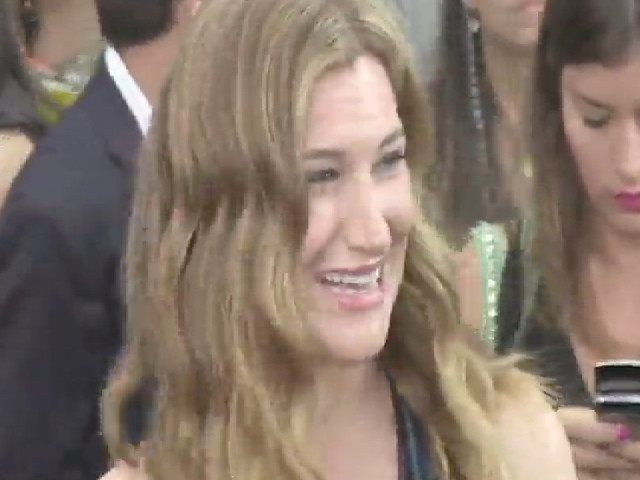