Ed Harris has signed up to play Senator John McCain in 'Game Change'.

The 60-year-old actor will star alongside Julianne Moore - as his running mate Sarah Palin - in the adaptation of the Mark Halperin and John Heilemann book.

'Dinner for Schmucks' filmmaker Jay Roach is directing the movie, based on a screenplay by Danny Strong.

The book is a behind-the-scenes investigation into the 2008 presidential candidacy and selection process in the US, looking at Democrats Barack Obama and Hillary Clinton as well as the Republican leaders.

The Democratic roles in the film have yet to be filled.

Among the themes explored in the tome are Hillary's worry she would not be able to control her husband and former president Bill Clinton, and claims Barack's wife Michelle was worried about him running for the job of the world's most powerful man.

As of yet it is not known if the film will be a TV movie or receive a cinematic release. 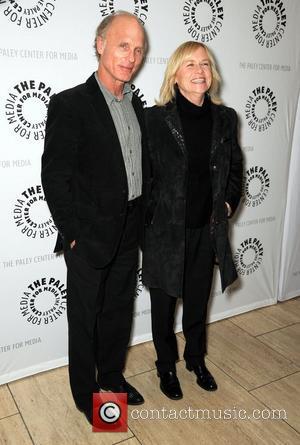 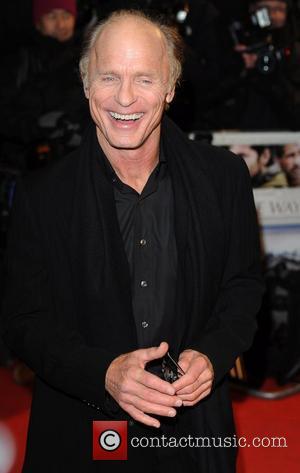 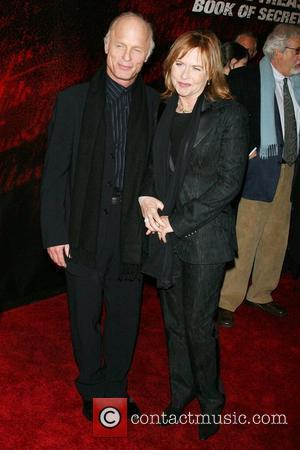