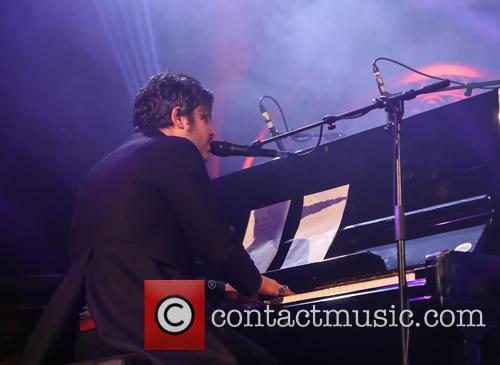 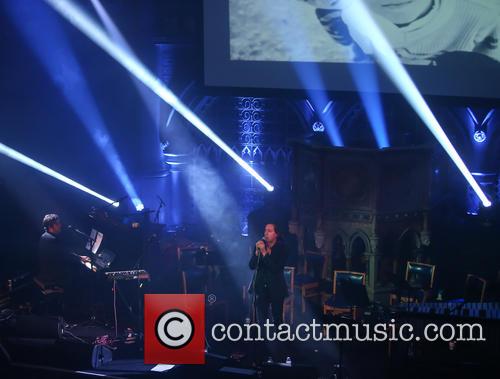 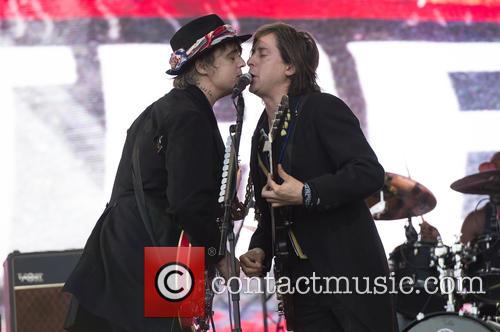 Having parted ways with EMI, Ed Harcourt has gone it alone, releasing fifth studio album Lustre on his own label. It seems like an age since his debut Here Be Monsters, but Harcourt has lost none of his song writing charm in those mere 10 years. 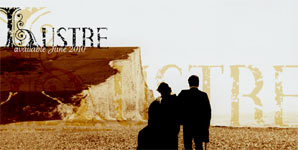 As you would expect, Lustre is a melodic affair throughout, kick starting with the albums title track, a soothing acoustic number that introduces the album in an understated manner. Killed By the Sun and So I've Been Told are similar in many ways, without being as quite as instantly effective.

However, it's on tracks such as Haywired that Harcourt's talents really begin to shine through. A darker track than most on Lustre, it begins with a moody slow building intro before breaking off into passionate chorus features particularly impressive vocals.

Harcourt's theatrical vocals and stylings really come into play on Heart of Wolf, armed with a vacoder and some ill advised backing singers, it's a track that finds its talents tempered by some questionable production techniques. Attempts to be interesting and experimental, such as howling noises and trumpets only succeed in giving the song a slight wacky and zany finish.

These hurdles are thankfully overcome in the form of Do as I Say Not as I Do, a wonderfully melodic pop song that borrows from the Beach boys school of song writing. Powered by some engineering keyboard playing, it bursts into life in spasmodic spells, never settling and in doing so, keeping you on the edge of your seat throughout.

Sadly, it's in Lustre's later stages that it begins to lose its way a bit. There's an air of predictability about the likes of A Secret Society with its 'sha la la la's'. Similarly When the Lost Don't Want to Be Found, is a piano ballad too far.

However, there are enough shining beacons of light here to suggest that Ed Harcourt has a lot more to offer, his eccentricities are as charming as ever and his occasional flourishes of originality give him an undoubted edge. And in that respect, Lustre is successful.


After five albums, the prolific Ed Harcourt has done enough to earn himself a wee retrospective.

Of course, this isn't for the die-hards, the converted will already be familiar with Harcourt's deft brand of wistful pop, and obligatory new song 'You Put A Spell On Me', as fine as it is, doesn't justify he rest of the record. Rather, this is an effort to gain new fans, and on the evidence of the lovely selections on display, reeling them in shouldn't be too hard.

One things that strikes you as you listen to the album is the versatility of Harcourt's voice, which veers from soulful falsetto (the Redding-esque 'Apple of my Eye') to brittle and fractured croak ('Fireflies Take Flight')

That said, there's not much in the way of musical experimentation, but in this case, that's not such a bad thing. The tracks on offer here are warm and oddly familiar, even to those who haven't heard Harcourt's music before.

Too few solo artists can boast a back catalogue this fine; this collection should serve as a good introduction to Ed Harcourt, and encourage new listeners to go back to some of his rather underrated albums. 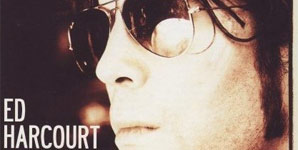 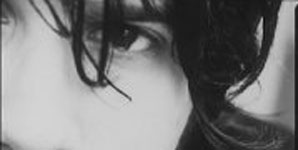