Actor Ed Asner insists he's fine, after he was unable to complete his one-man show FDR on Tuesday

On Tuesday night (March 12, 2013), Ed Asner became disorientated during his one-man show, FDR and a 911 call brought the paramedics to the Marquette Pavilion in Gary. According to Chicago Sun-Times, the show started around 45 minutes late and while he was onstage, Asner appeared to have difficulty breathing and was struggling with his lines. After around 15 minutes, backstage staff had intervened and Asner left the stage, where he was treated by paramedics.

Headlines regarding the incident blamed “exhaustion” (Chicago Sun-Times) and described the 83 year old as “disorientated,” (Daily Mail) where others described his behaviour as “worrisome” (Fox News). However, Asner himself was quick to quell any alarm that had developed over the situation and tweeted a message to say “Reports of my imminent demise are greatly exaggerated. They tell me I am suffering from exhaustion. Thanks for the good wishes!” A representative for Asner told USA Today that he had been taken to a Chicago hospital, where he was “resting comfortably.”

Asner is best known for his roles in the Mary Tyler Moore show and its spin-off Lou Grant and has recently been touring the country, playing the role of Franklin Delano Roosevelt, in FDR for over three years. 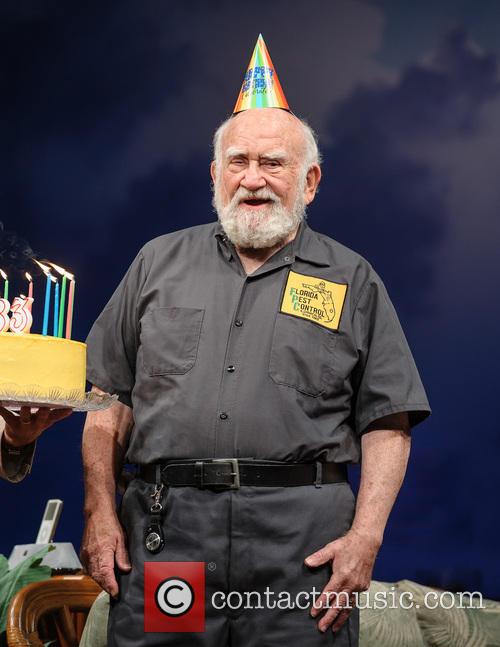 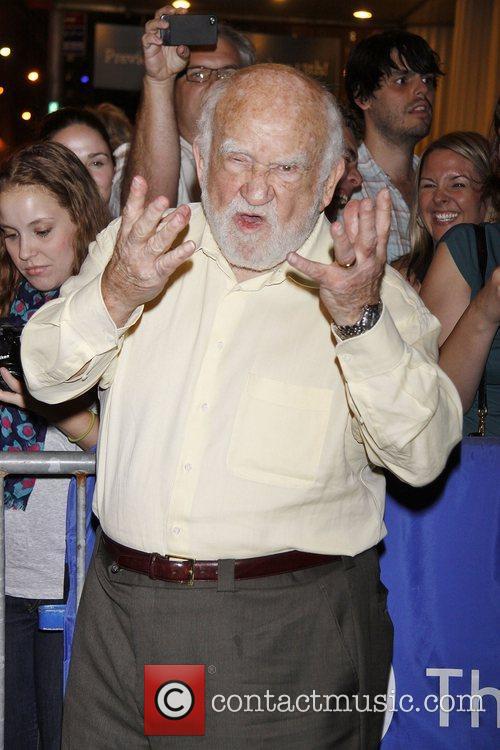 Ed Asner sent a tweet to reassure everyone he's fine