Indie pop four-piece Echosmith are causing quite a stir with their debut album release 'Talking Dreams', out now on Warner Bros. Records. It's a 12-track collection of guitar led dance vibes including first single 'Come Together' and the deluxe edition also includes two additional tracks. 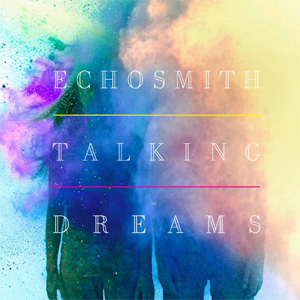 'Come Together' is also the album's opener and, while being quite a decent track on its own in terms of its cool dance beat over gentle, ethereal synths, the flawless, youthful vocals and the amazingly catchy chorus, it doesn't necessarily stand out from the rest of the songs on the album.

There are a few highlights on the record; 'March Into The Sun' brings energy with its shouts of 'Hey! Oh-oh ohh!' at the opening and adds something of a country hint to the mix. 'Bright' continues that feeling with its stripped down, acoustic guitars, and 'Surround You' feels minimalist with its beauty mostly coming from the strong female and male vocal harmonies. 'Ran Off Into The Night' is probably the best track on there; it's crazily catchy and reminds the listener a little of Maximo Park's 'Apply Some Pressure' particularly with its addition of heavier guitars.

It gets very repetitive as you get further and further through the album, however. Not in the sense that every song sounds the same, but certain nuances are recycled making it feel like Echosmith were seriously running out of ideas. 'Come With Me' starts off very similar to 'Come Together' with its misleadingly ethereal intro before the dance beat kicks in, while 'Safest Place' sounds almost identical to 'March Into The Sun'.

On the whole, it's a very pleasant album to listen to with a lot of catchy hooks and infectious choruses, but there isn't a massive amount of distinction between each track. The album still has a degree of genre-shifting, with glorious hints of country and occasional dance vibes thrown in, but, barring a few songs, it's largely forgettable. It's clear that Echosmith are still a young band and as yet they haven't fully developed their potential as songwriters, but given time they could be more than capable of delivering a strong record. 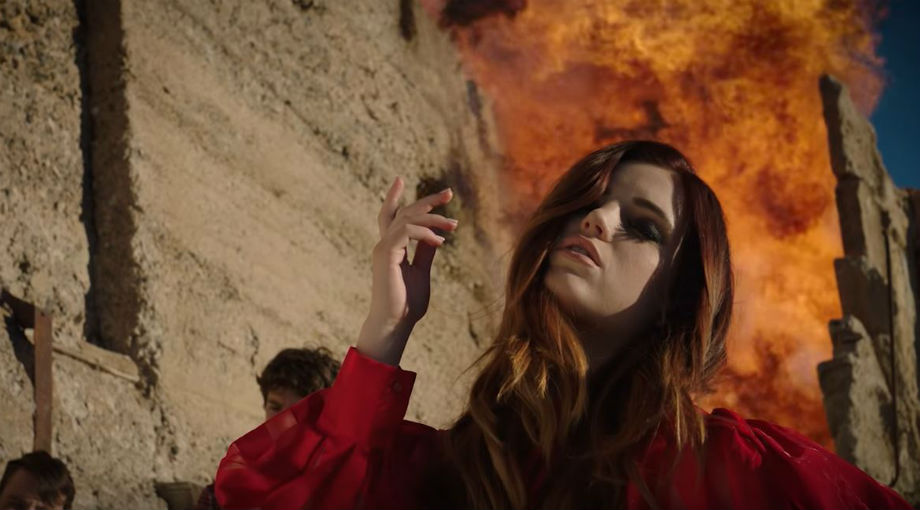 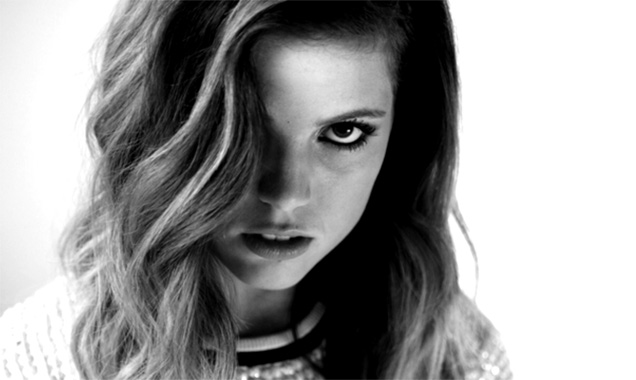