The NWA biopic, ‘Straight Outta Compton’, has a release date and a first-look picture courtesy of the collective’s most successful solo breakout artist, Dr Dre. He announced on Twitter that the Universal project will be released on 14 August 2015.

The film will tell the story of the seminal hip-hop group which was made up of Dr Dre, Ice Cube, DJ Yella, MC Ren and the late Eazy E. Dr Dre and Eazy E will be played by newcomer actors Corey Hawkins and Jason Mitchell, while Ice Cube's son will take on the role of his father. 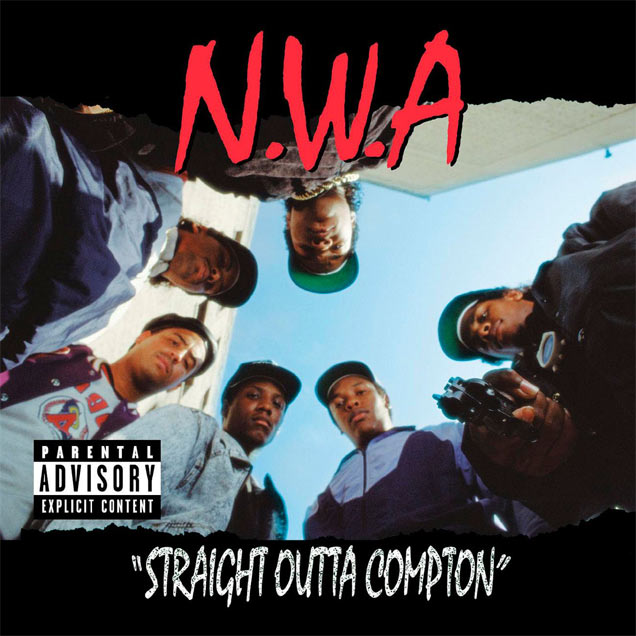 Eazy-E and ODB return from the dead 'hologram style' to perform at the 2013 Rock The Bells festival.

Rock The Bells festival kicked off this weekend in Los Angeles and saw the return of two hip-hop legends, Eazy- E and ODB. Yes, they are no longer alive but that didn't stop hologram images of the two deceased rappers being the main attractions this weekend.

Rock The Bells, billed it as a 'virtual performance' and on Saturday night, a surge of hip-hop fans rushed into the festival as the heavily anticipated return of Easy-E with a reunion with his protégés 'Bone Thug N Harmony' was approaching.

The late rappers can till draw a crowd

Ol' Dirty Bastard and Eazy-E (aka Russell Jones and Eric Wright) will play Rock The Bells, it has been confirmed. We know what you’re saying, ‘how can they do that? They’re dead.’ You’re right, but they’ll be performing via hologram – get with the times.

Rock The Bells, a touring hip-hop festival that features classic artists as well as fledging talents, will make the East Rutherford track its home, celebrating its tenth anniversary with a day at the races. Instead of fillies racing, it’ll be rappers performing – some of them posthumously. Of course, this isn’t the first time a dead rapper has performed live in hologram form. The Tupac hologram debuted at Coachella last year, but wasn’t as warmly received as first thought. 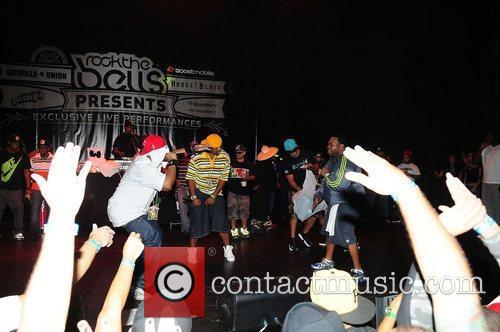