The perennial soap favourite is planning a £15 million renovation of the set to make it more reflective of the East End in 2016.

The BBC is overhauling the set of its showcase soap opera ‘Eastenders’ in a bid to make it more representative of the real East End of London, adding a mosque, among other features, at its Elstree studios.

It is hoped that the reported £15 million makeover to Walford will allow the soap to “better reflect” the real East End of London as it exists today. “[It] will be as authentic as East London today, including a mosque,” a source told The Sun on Tuesday (February 23rd). 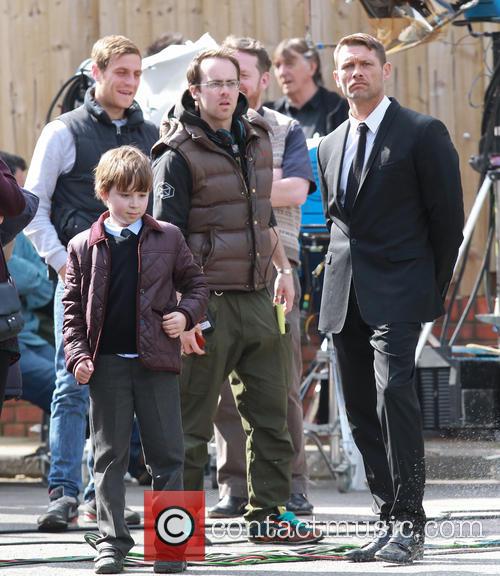 An official spokesperson for the BBC told the Metro later in the day: “The new locations for the exterior set build are still to be decided. However, as announced previously, the new set will better reflect the East End of London on screen as well as increase the potential for storylines.”

Some onlookers have put two and two together and believe that the decision to build a mosque on the set chimes with recent reports that there might be an ‘Islamic radicalisation storyline’ “on the horizon”, according to an insider last year.

The source had said that such a storyline would be “realistic” and had been “considered and discussed”, but the BBC today moved to deny that such a plotline was being planned. “There are no current plans for a radicalisation storyline” the network’s spokesperson added.

The significant outlay comes more than a year after ‘EastEnders’ executive producer Dominic Treadwell-Collins said in 2014 that he felt that the set needed to be altered and had become “frozen” in time.

“It should feel more like London. It’s been frozen in aspic for too long… you’ll see the edges of Shoreditch creeping into ‘EastEnders’. It’s got to reflect the modern world,” he told the Radio Times back then. “It’s good to have one foot in the past while looking to the future.”