Many viewers thought the graphically violent scenes were not suitable to air before the 9pm watershed.

The BBC has defended Friday night’s (May 20th) episode of ‘Eastenders’ in which viewers saw young Bobby Beale violently assault his mum Jane with a hockey stick. Some viewers took to Twitter to complain to the broadcaster over the harrowing scenes, which aired before the 9pm watershed. 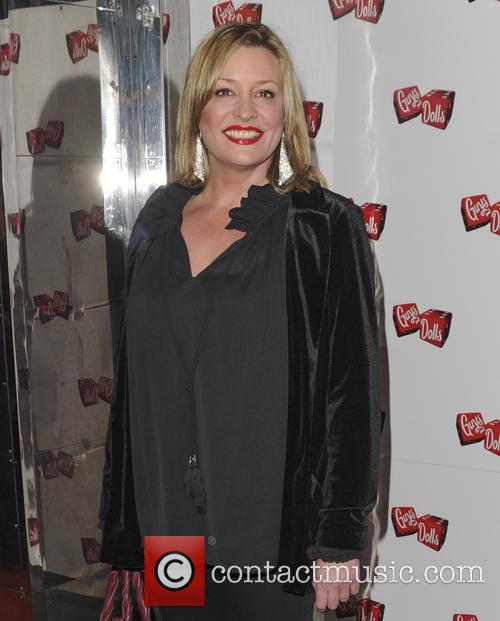 But in a statement to The Mirror the BBC said: "EastEnders is a fictional drama and our millions of regular fans who tune in each week know and expect dramatic storylines. However we are always mindful of our time slot in which we are shown and we ensure all scenes are editorially justified.”

"The scenes in question were the crescendo of a long running storyline that has shown Bobby to have previous violent tendencies. Viewers will soon see Bobby arrested by Police and he and his family will be facing up to his behaviour in the most serious of ways.”

‘Eastenders’ viewers are used to Bobby’s violent behaviour, last year, the then 12-year-old was revealed to be the killer of his sister Lucy. This time it’s unclear wether his mother Jane will survive the violent attack.

More: 'EastEnders' Confirms Plans To Build A Mosque On Set

Some viewers felt they had mixed-up the long-running soap with fantasy drama ‘Game of Thrones’, which is known for its bloody scenes. ‘Did Eastenders just go full on Game of Thrones?! #EELastOrders #bobby,’ asked one viewer on twitter.