The Yardbirds Reunion Tour Has Been Worth Waiting For - Longtime David Bowie Sidekick Earl Slick And Top Bassist Kenny Aaronson Will Now Join The Line-up When The Band Eventually Hits The Road In North America In October (15). 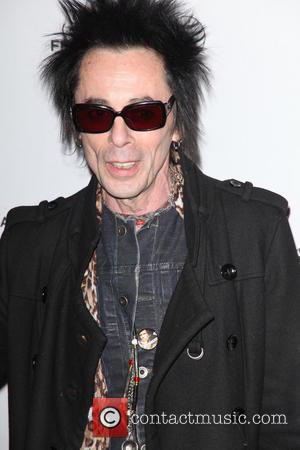 The rock supergroup, which boasted three of the greatest guitarists of all time - Eric Clapton, Jeff Beck and Jimmy Page - was forced to cancel dates earlier this year (15), but the reunion tour is back on, and will begin in Connecticut on 30 October (15).

Unfortunately, the band's first guitarist Top Topham, who was scheduled to rejoin the group for the tour, will no longer be on the road with MCCarty. Topham was recruited as founder Chris Dreja's replacement after Dreja was forced to retire following a series of strokes in 2012 and 2013.