The new novel is released next Thursday (June 18th), but a copy of it has gone missing, leading to fears of leaks.

A copy of the eagerly awaited new Fifty Shades of Grey book by E.L. James has been stolen, a little over a week before its scheduled publication date.

Publishers Random House discovered on Monday (June 8th) that one copy of the new book, entitled Grey: Fifty Shades of Grey As Told by Christian, had gone missing from its warehouse. Kent Police has launched an investigation into the incident, as it is feared that thieves may leak the novel or sell extracts to the media. 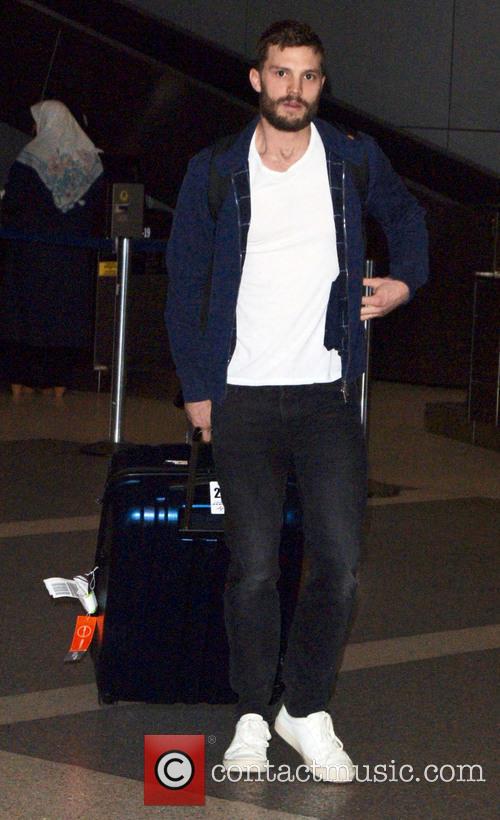 James herself only announced the release of the book last week, on June 1st, so this is a pretty quick turn-around for such a high-profile title. Probably to try to avoid exactly the kind of thing that’s just happened.

Both Random House and its solicitors refused to offer any comment on the disappearance. “We have no comment to make due to an ongoing police investigation,” said Natalie Higgins, PR director for the publishers to The Times.

A representative for Kent Police was similarly reluctant to reveal details: “Officers are making inquiries after receiving a report that a book had been stolen on 8 June.”

When revealing details of the new novel, James had said “Christian is a complex character and readers have always been fascinated by his desires and motivations, and his troubled past. Also, as anyone who has ever been in a relationship knows, there are two sides to every story.”

The Fifty Shades of Grey movie, featuring Jamie Dornan and Dakota Johnson, opened back on Valentine’s Day this year, of course. The two sequels, Fifty Shades Darker and Fifty Shades Freed, are also due to be adapted for the big screen.