E.L. James invited the Twitterverse to ask her anything on Monday and you can probably guess how this one turned out.

Yesterday Fifty Shades of Grey author E.L. James took part in a Twitter Q&A session that managed to go downhill so fast, it made Robin Thicke’s experience last year look like a total love-in. Sitting in Twitter’s UK headquarters, the author invited fans (and everyone else) to ask her anything, using the hashtag AskELJames. 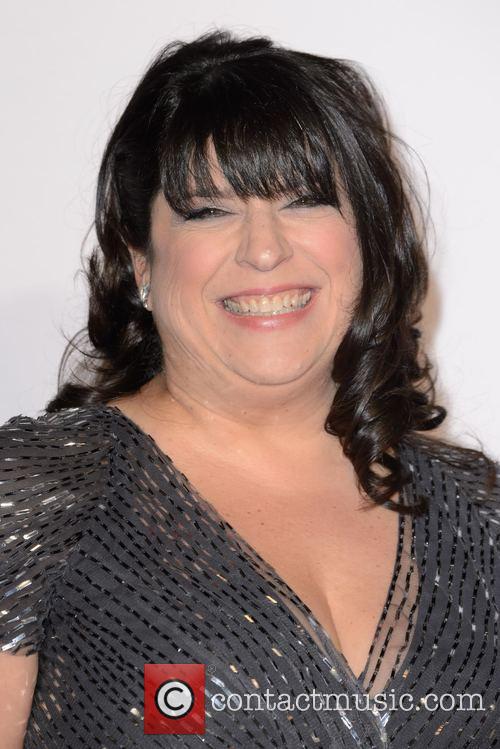 Author E.L. James has taken part in a twitter Q &A.

But the Q &A session quickly descended in to chaos as the hashtag was taken over by users who weren’t exactly interested in asking the author about her creative process. Some took the chance to call out the author on her writing skills, with one user tweeting, ‘No question: Just, as a fellow author, thank you for proving to me that you can get anything published, no matter how awful.’

More: New 'Fifty Shades' Book Sells Over A Million In One Weekend

Another chose to ask the author, ‘What do you dislike more, Independent strong woman or the English language?’. Others thought it was a good time to bring up the Twilight/Fifty Shades connection, as the kinky series did start its life as vampire fan fiction. ‘What's the minimum distance you have to stay away from Stephenie Meyer at all times?’ asked one witty tweeter.

What do you dislike more, Independent strong woman or the English language? #AskELJames

Others were a little more serious and drew attention to the criticisms the author has received over her portrayal of Christian and Ana’s relationship. One user told the author, ‘thank you for teaching impressionable girls that consent is optional and dictated by men and not that it's a basic human right.’

I'd rather #AskELJames's publicist why they thought this was going to be a good idea.

But one user managed to speak for us all when they tweeted, ‘I’d rather #AskELJames's publicist why they thought this was going to be a good idea.’ Of course none of these questions were actually answered by the author, who instead told us things like that her coffee/tea preference depends on the time of day.

The 52 year old, whose real name is Erika Mitchell, also revealed that James is actually a family name and that she would have liked to spilt Ana and Christian up for longer at the end of the first book. Signing off, James told her followers ‘ ‘Off to meet the competition winners, now. Thanks so much for an interesting hour... :D’ Somehow we don’t think they’ll be another E.L.James twitter Q &A anytime soon.