From crime to questionable erotica, this year’s list of the most borrowed books in the UK is a diverse mix. Plot twist: the first three spaces are occupied by British authors this year, with Lee Child’s The Affair and A Wanted Man topping the list and E. L. James’ Fifty Shades of Grey coming in third. It seems like readers of the E. L. James’ steamy novel are overcoming their embarrassment about reading it. 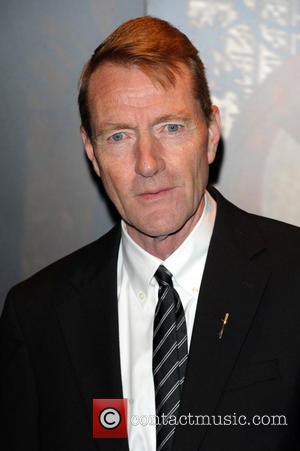 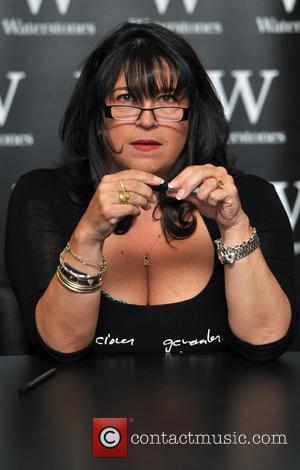 Lee Child and E. L. James have tapped into the human psyche, or the British one, at least.

The success of Fifty Shades has previously been attributed mostly to the rising popularity of e-readers, which allow readers to avoid public embarrassment. Critics might want to revise that theory now – it doesn’t get more public than borrowing a library copy of Fifty Shades. The book was the most borrowed title in Suffolk and Essex between June 1012 and June 2013, according to information from the Public Lending Right scheme released today.

The most borrowed author, for the seventh year in a row, is James Patterson. With five titles in the Top 20, the crime and thriller writer dominates the list. Meanwhile, J.K. Rowling, whose Harry Potter novels no longer feature in the Children’s Books list, made the Adults’ list this year, with The Casual Vacancy. The book landed at Number 10, behind Hillary Mantel’s critically acclaimed Bring Up the Bodies (number 8) and Jeff Kinney’s Diary of a Wimpy Kid series (at 5 and 6). 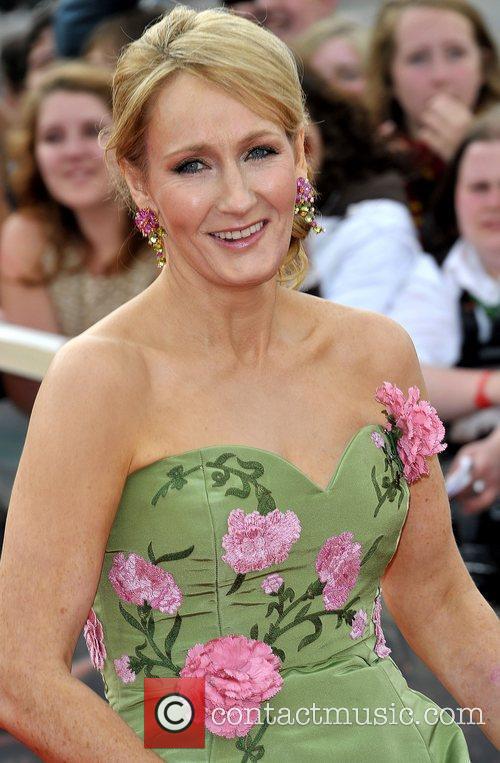 Rowling has successfully made the move from the children's to the adults' section.

The classic stereotypes about Britain and bad food are all wrong, if the non-fiction chart is anything to go by. Recipe books were well loved this year, with Dave Myers & Si King’s The Hairy Dieters: How to Love Food and Lose Weight coming in first and Linda Collister’s Great British Bake-Off, Jamie’s 30-Minute Meals by Jamie Oliver and other food-related titles featured in the Top 10. 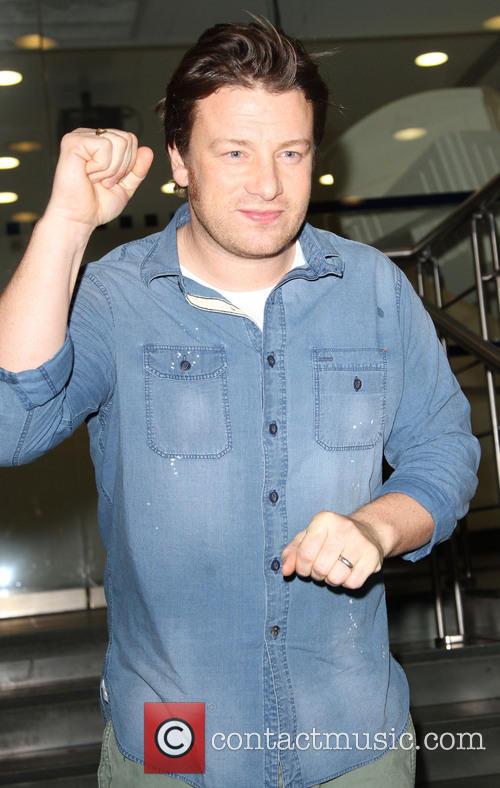 From Jamie to Bake-Off, Brits love reading about food.