Illusionist Dynamo pulled of a London stunt where he seemed to levitate next to a moving bus, shocking bystanders. However, online sleuths claim to have cracked his wizardry.

It was a normal overcast Sunday afternoon in London until Bradford illusionist Dynamo decide to add a little magic, appearing to levitate next to a bus with just one arm touching the double decker's roof. Bystanders - members of the British public - who were milling around below him stopped, stared, and got snap-happy with their camera phones. Was it magic? Was it a miracle? The photos clearly show Dynamo defying gravity, yet no one could work out how. That was, until a bunch of the internet's sceptical sleuths figured out how he did it, then smugly spread it about online. 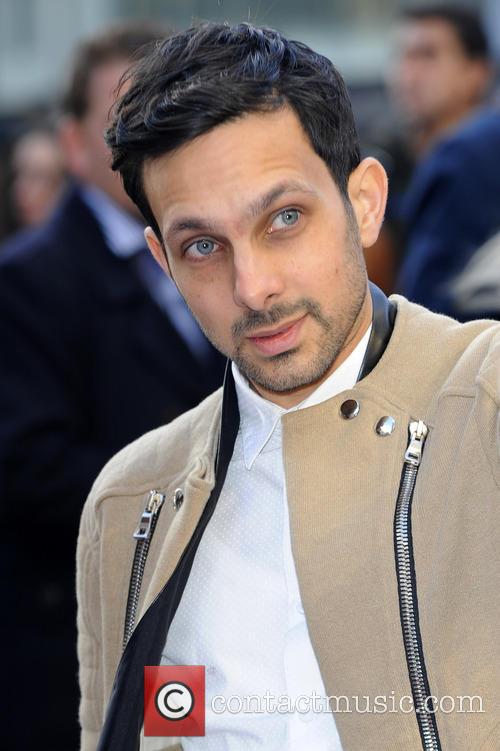 How Did Dynamo Perform His Levitation Illusion?

According to news.com.au, the "arm" Dynamo was using to make it look like he was holding on to the bus was actually a metal pole firmly attached to the bus, with a harness inside the performer's clothes to support his weight, and his real arm tucked inside. Apparently the key clues are that you never see his fingers moving on his right arm and there are no people around when he "levitates" to the top of the bus at the start of Pepsi MAX's promotional video. Cut in some clever editing and close up camera shots and you have yourself a miracle right there. 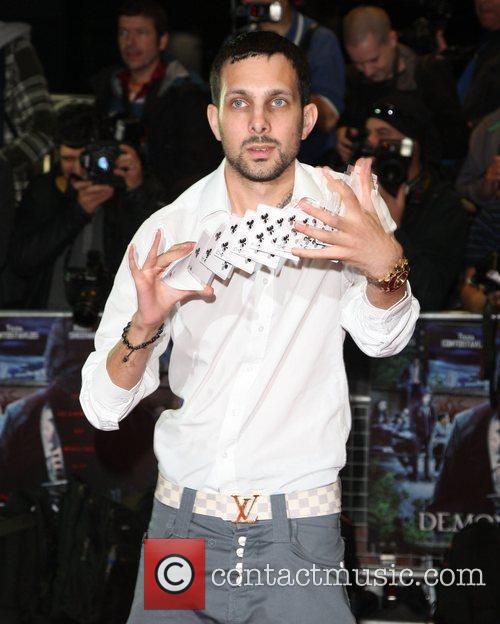 30-year-old Dynamo, whose real name is Steven Frayne, isn't actually the first person to pull off this trick. John Lorbeer, a German street performer, has been sighted accomplishing this phenomena of illusion on walls and bridges since 2002. Dynamo honed his skills on trips to America as a youngster, he rose to national fame after an appearance on TV chatshow Richard & Judy.

Relying heavily on media coverage for his stunts, including walking on water and levitating celebrities, he has earned glowing critical acclaim from fellow illusionists and is one of Britain's most exciting young musicians. David Penn, another illusionist, spoke of the challenges of Dynamo's latest stunt "To present that illusion in a urban environment like that is incredibly challenging, especially on the side of a moving bus. It really pushes the boundaries." Is anyone else left wishing that Aussie bunch hadn't gone and ruined it for us?