The Bradford-born illusionist attempted a trick whereby a mobile phone rings inside a glass bottle, but it went wrong.

He’s enjoyed a stellar career thusfar, but the illusionist Dynamo suffered every magician’s worst nightmare when a stunt involving a mobile phone in a bottle went wrong during a live show.

The 33 year old award-winning magician and star of the TV show ‘Dynamo: Magician Impossible’, real name Steven Frayne, was performing at the O2 Arena in London on Thursday night as his latest tour got under way. Having brought up two audience members to the stage, he dazzled the crowd by making a mobile phone disappear into a glass bottle. 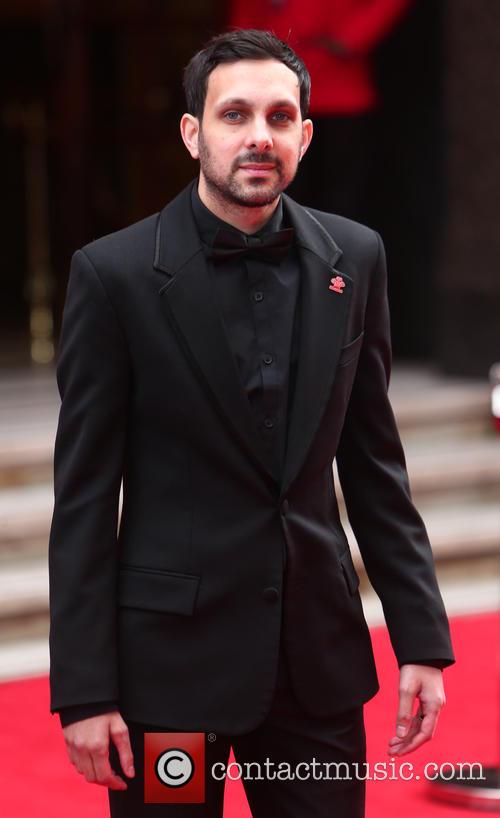 To prove that the phone belonged to the young man Tom, who had volunteered his property for the stunt, he asked the other guest, Amy, to ring the phone. However, disaster struck, and the phone failed to ring.

Reaching out to the audience and beginning to panic a little, Dynamo asked whoever had come to the gig with Tom to ring his number, but still it failed to do so. After an awkward silence, the performer asked “is it ringing?” to which an audience member heckled “no”, to stifled sniggers throughout the auditorium.

More: Dynamo outed – is this how he pulls off his levitation stunt? [archive]

“It's a live magic show people, anything could happen,” he explained on stage, looking slightly sheepish. The duo then returned to their seats, with Tom looking particularly disgruntled as his phone was unliberated, trapped inside the glass bottle as he trudged offstage.

Another audience member, sat just behind the young man, told MailOnline on Friday morning that Tom eventually got his phone back. “We could see him rattling the phone in the bottle, then these security guards came over and asked him for some details before taking the bottle away with them. I don't know how they did it, perhaps they smashed the bottle but they came back with the phone.”

@charlottesainty @Dynamomagician If he had the brains to smash it? What a tornface he was!

In fairness, the stunt might have gone wrong simply because the audience member had his phone switched off (as you’re supposed to during live theatrical performances), but that didn’t stop the audience, and social media, from piling on the laughs.

Somebody who had attended the matinee performance earlier the same day confirmed that the trick had worked on that occasion, and that leaving it inside the bottle was actually all part of the presentation.

More: Dynamo on his ‘levitating’ London bus stunt – “the most exciting thing I’ve ever attempted” [archive]