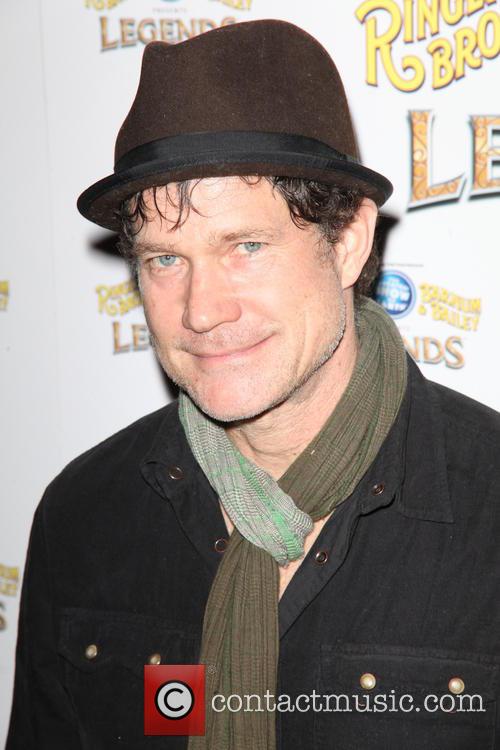 'Nip/Tuck' actor Dylan Walsh and 'Without a Trace' star Poppy Montgomery are spotted filming a scene on the set of crime drama series 'Unforgettable' in New York. 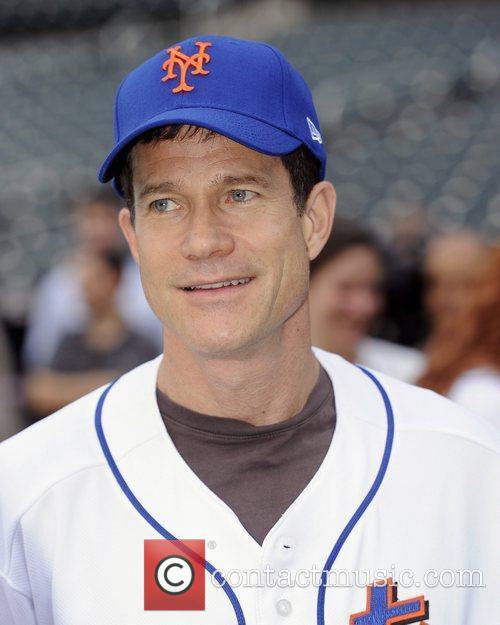 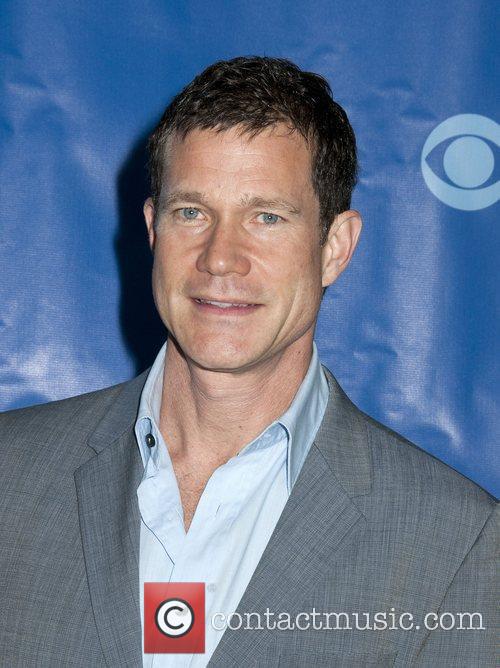 Watch the trailer for The Stepfather.

By Christopher Null
OK
Adam Lazarus's life is so sad -- gasp! -- that his first novel was rejected by one publisher! Can you believe it!? He's so despondent he throws the manuscript away along with his computer. 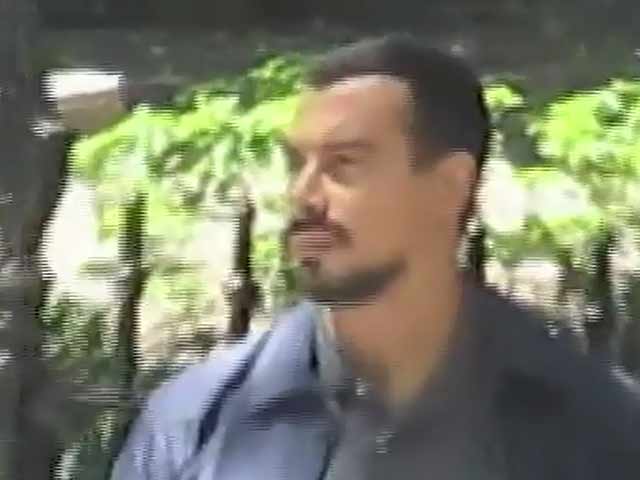