The actor and twin had some embarrassing leaked photos to explain.

Dylan Sprouse, one half of Zack and Cody, has been left a little red faced after his risqué mirror selfies were leaked on the internet. Rather than hide in shame and pretend the photos weren't of him, the former child star admitted on Twitter that he slipped up and did his best at styling out the unfortunate blunder.

21 year-old identical twin actors Dylan and Cole Sprouse rose to fame after starring as Adam Sandler's son in 1999's Big Daddy and went on to act in many more movies and the Disney Channel sitcom, The Suite Life of Zack & Cody. Dylan may be 15 minutes older than his brother but this hasn't prevented their fans' shock at seeing the teen heartthrob posing in the buff.

It may have been easier to pretend the photos were a hoax and weren't of Dylan had the star not only photographed his bare body but his face as well. One image shows the New York University student standing in front of the bathroom mirror in his Calin Klein whites whilst feebly flexing a muscle. However, another showed a closer, headless shot of the actor in the same bathroom completely naked apart from his hand cupping a badly-concealed manhood.

Earlier this week, Joe Jonas made the news when an open letter he penned was published in the latest issue of the New York magazine, Vulture, a letter in which the former Disney star tore into the company that launched him to stardom, slamming them for restricting his and his brother's creative freedom. Jonas ripped the company for being too overbearing and for putting too much pressure on its younger stars, however his sentiment is not shared by all of the Disney alum. 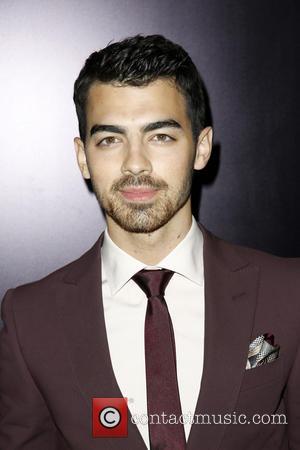 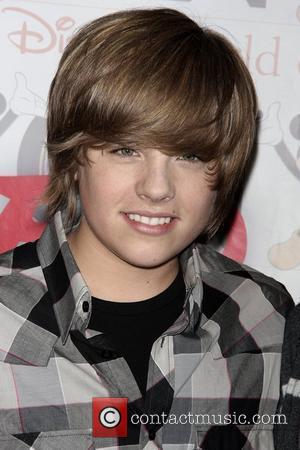 Jonas moaned that Disney restricted his creativity and refused him and his brothers the chance to branch out musically by dictating their career. Joe recalled with horror the times he was forced to shave everyday in order to retain his youthful appearance and went on to criticise the company for trying to maintain its image as a family company by supposedly putting Vanessa Hudgens on lockdown following her nude photo scandal in 2007. But fellow one-time Disney fledgling Sprouse reckons the Jonas bro is being a Jonas biatch, claiming the 24-year-old must have been too busy enjoying the highs of fame during his Disney days to actually confront the company and tell them "no." 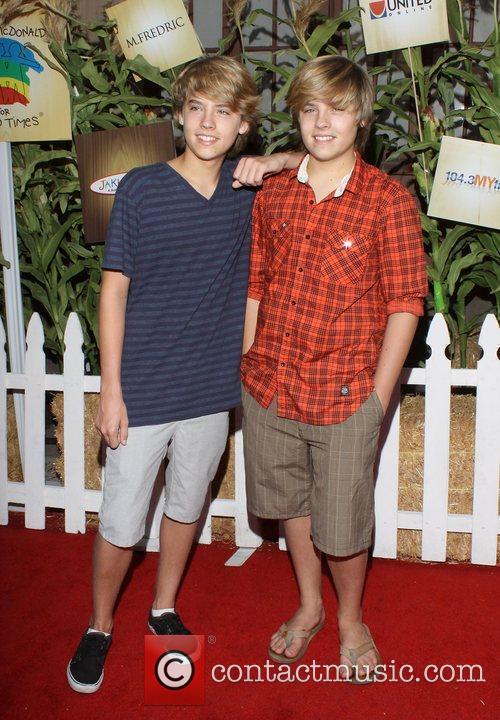 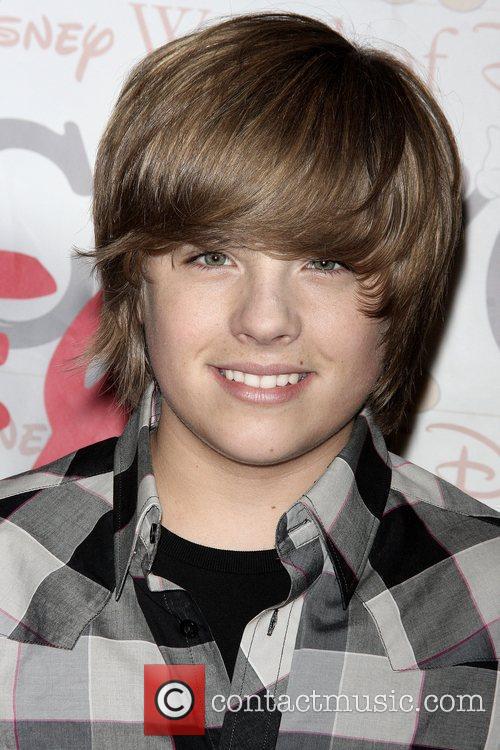 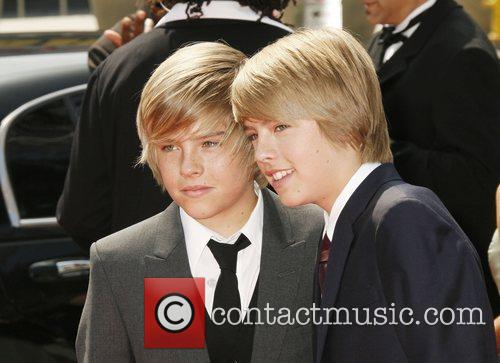 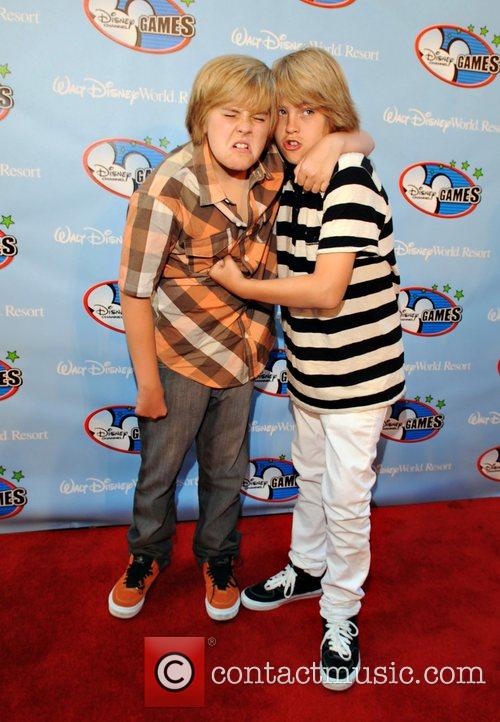 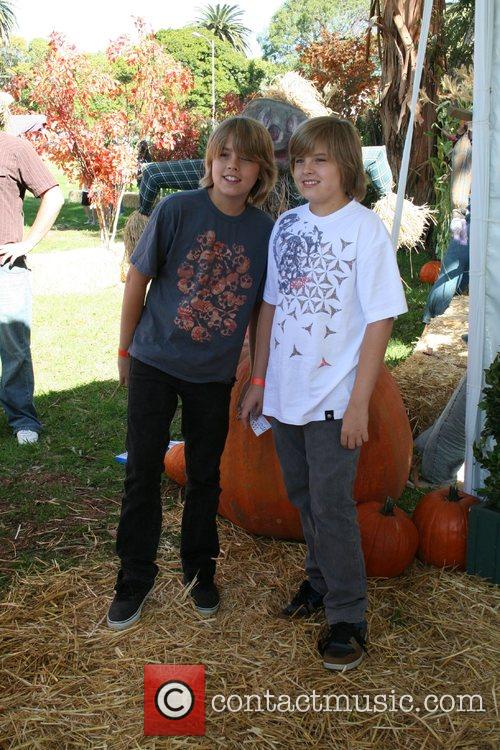 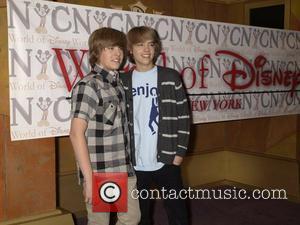