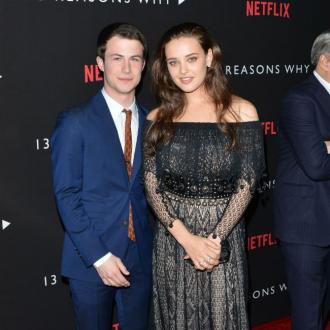 The creative mastermind has spoken out about the show starring Dylan Minnette and Katherine Langford after it has been slated by people advising people with suicidal thoughts or a history of assault to avoid watching the programme, which saw him reveal the plot line was true to his personal experience.

Speaking about the programme, which Selena Gomez executive produced, in a note to Vanity Fair, Sheff said: ''When it came time to discuss the portrayal of the protagonist's suicide in '13 Reasons Why', I of course immediately flashed on my own experience. It seemed to me the perfect opportunity to show what an actual suicide really looks like - to dispel the myth of the quiet drifting off, and to make viewers face the reality of what happens when you jump from a burning building into something much, much worse.''

And Sheff believes it would have been ''most irresponsible'' if they chose not to film the death.

He continued: ''It overwhelmingly seems to me that the most irresponsible thing we could've done would have been not to show the death at all. In AA, they call it playing the tape: encouraging alcoholics to really think through in detail the exact sequence of events that will occur after relapse. It's the same thing with suicide. To play the tape through is to see the ultimate reality that suicide is not a relief at all - it's a screaming, agonising, horror.'' 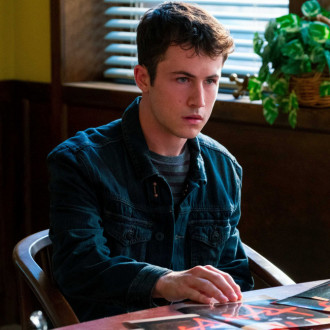 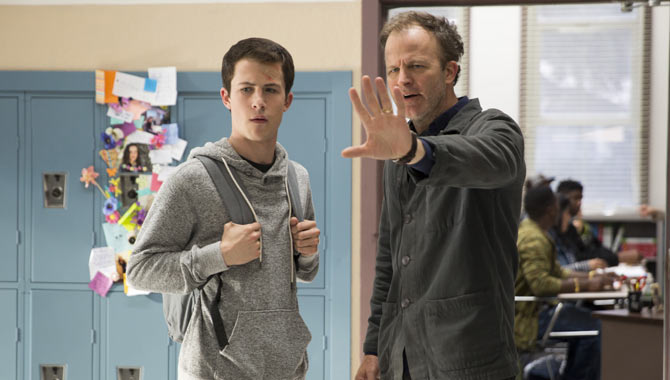