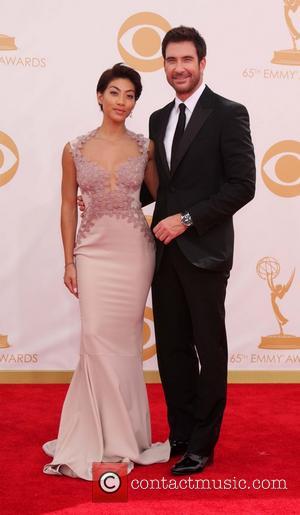 Dylan McDermott turned down a lead role in racy drama Showgirls after director Paul Verhoeven insisted on electronically enhancing his penis for the big screen.

MCDermott reveals he came close to being part of the critically-panned 1995 movie, but an interesting creative decision put him off.

He tells U.S. Tv show Watch What Happens Live, "I was offered Showgirls. I talked to the director and they wanted to electronically enhance my penis. I don't know why, (but) that's why I turned it down. They hadn't seen it (penis) before they made that decision." 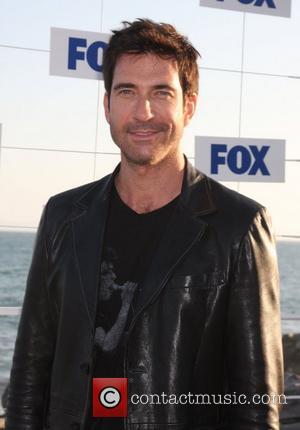 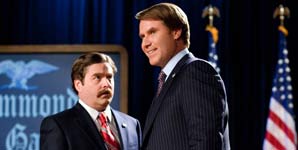