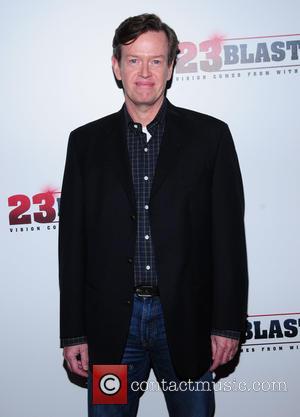 Picture: Dylan Baker - Shots of celebs as they arrived for the Premiere of '23 Blast' The premiere was held at the Regal Cinemas E-Walk Theater...

Actor Dylan Baker is set to join the cast of Broadway show The Audience as former Prime Minister John Major.

The Spider-Man star will appear alongside Helen Mirren, who will reprise her role as Queen Elizabeth Ii, and Tony-winner Judith Ivey, who will play former Prime Minister Margaret Thatcher in the stage show.

The Audience originally ran in London last year (13) and featured Geoffrey Beevers, Michael Elwyn, Richard MCCabe and Rufus Wright, who will also reprise their roles in the New York show.

The Audience will open in March (15) at the Gerald Schoenfeld Theatre.