Was Vin Diesel The Target Of Dwayne Johnson's 'Fast 8' Rant?

Johnson had accused some of his male co-stars on ‘Fast 8’ of unprofessionalism on the film’s set.

Yesterday Dwayne Johnson posted a furious rant to social media, calling out unnamed male co-stars for their bad behaviour on the set of Fast 8. While the former WWE champ didn’t clarify which of his co-stars he was talking about, it’s been alleged the rant was aimed at Vin Diesel. 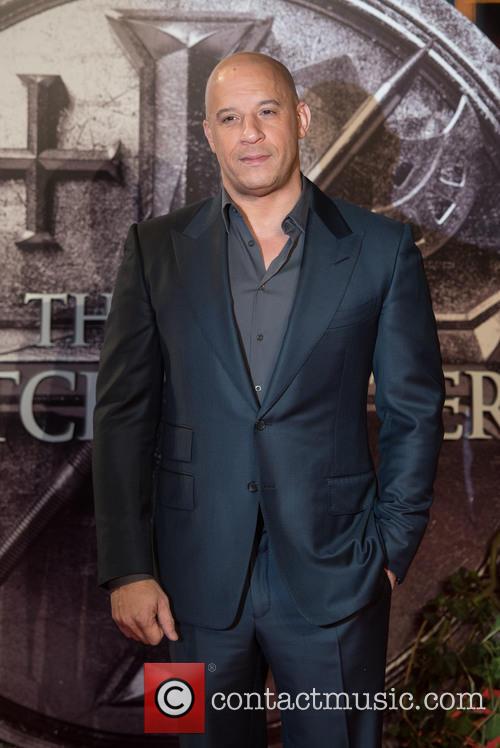 TMZ reports that after Johnson posted the message he held a secret meeting with Diesel to work out their problems. Sources told the website that Johnson was referring to Diesel when he wrote that some of his male co-stars were not "stand up men” and too "chicken s***” to do anything about it.

Johnson and Diesel had allegedly butted heads during the film’s production in part because some of the decisions Diesel made as a producer didn't sit well with his co-star. The pair are said to have had an on set meeting Tuesday because tensions were running so high it was becoming impossible to shoot scenes.

The rest of the cast of Fast 8 is also said to be angry at Johnson for causing a problems just a week and a half before filming ends. But after Johnson posted the rant his co-star Tyrese Gibson made it clear that he was not the cause of the former wrestler’s anger.

In a now deleted Instagram post Gibson wrote: “Does any of us know why bro decided to jump out there with his post? No...... Would one assume that IF he's going to jump out there and generalise and say 'Male Co-Stars' he would be more clear and call out names??? Of course he should of.”

More: Dwayne 'The Rock' Johnson Goes From Having Seven Bucks To Being The World's Highest Paid Actor

The actor concluded his post by adding: "DJ happens to be one of the most humble, down to earth and professional people I've ever worked with and more importantly he's my brother we have NEVER had a problem and will never have a problem."