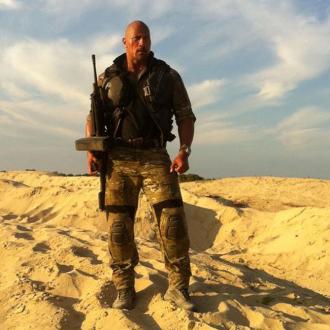 The Rock is in awe of his co-star Channing Tatum's appearance.

The 'G.I. Joe: Retaliation' star - real name Dwayne Johnson - has admitted he thinks the 32-year-old actor is a ''good looking guy'' and that he deserved to be crowned the Sexiest Man Alive last year.

The father-of-one, who has an 11-year-old daughter Simone with his ex-wife Dany Garcia, also revealed he is thrilled Channing's wife Jenna Dewan is expecting their first child and thinks he will make a great father.

Meanwhile, British actor Ray Stevenson, who plays Firefly in the new movie, was also full of praise for The Rock, who did a lot of his own stunts in the film.

He said: ''He's a consummate professional. That's the difference. When somebody's trained and they're on it - they can bring their game all the time. It's not going to get dangerous.''

The movie stars were joined by a number of other co-stars at the film's red carpet premier at London's Empire Cinema in Leicester Square on Monday night (18.03.13), including Adrienne Palicki, D.J. Cotrona, Jonathan Pryce and Elodie Yung Lee Byung-hun as well as director Jon M. Chu but Channing and Bruce Willis were not present. 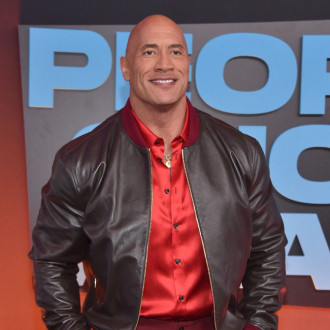