The Rock aka Dwayne Johnson, stole the show in the first episode of Spike’s ‘Lip Sync Battle’ which pits a pair of celebs against each other every week in the ultimate miming contest. The former WWE champ teamed up with rapper Common to take on Jimmy Fallon and John Legend on Thursday evening, demonstrating his miming skills to Taylor Swift’s ‘Shake It Off’. 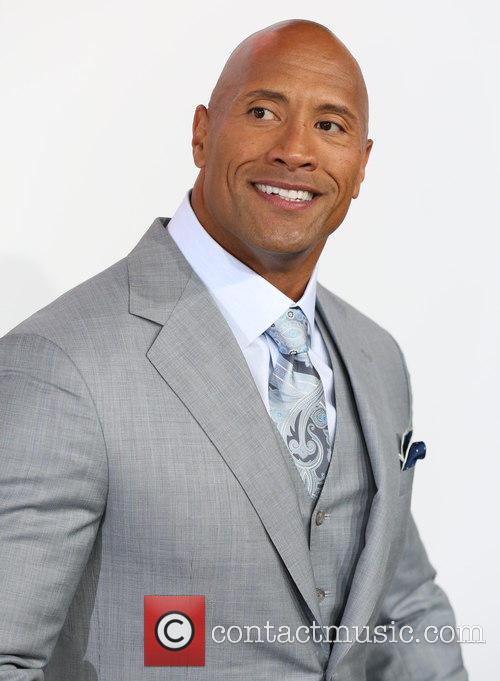 The Rock is now a champion of the 'Lip Sync Battle'

Johnson performed Swfity’s modern pop classic, as well as donning the infamous John Travolta white suit for a rendition of the Bee Gee’s ‘Stayin’ Alive’. The 42 year old’s partner Common also performed Lionel Richie’s 'All Night Long' and 'I Want You Back' by The Jackson 5, helping to secure victory for the pair.

Fallon tried his best with a rendition of Madonna's 'Like A Prayer' and Harry Belafonte's calypso classic 'Jump In The Line', while his teammate John Legend made a convincing MC Hammer as he performed ‘U Can’t Touch This’.

But don't feel too sorry for Fallon and his losing teammate John Legend, as the singer’s wife Chrissy Teigen was on hand to comfort him in defeat. Teigen hosts the show alongside rapper and actor LL Cool J.