Johnson: 'Don't Call Me The Rock' 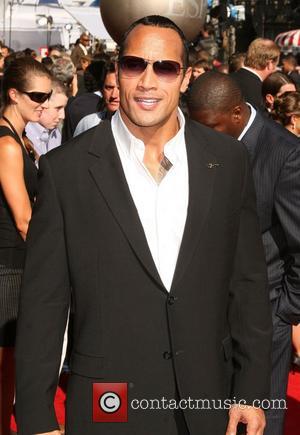 Action man Dwayne Johnson is keen to drop his 'THE ROCK' tagline that he won during his days as a pro-wrestler. Johnson was known simply as THE ROCK in his first movie roles, but now he feels he deserves the respect of his peers and critics alike, and wants to be known by his full name. He explains, "From now on please call me Dwayne Johnson. I want to be known as Dwayne Johnson the actor, and not The Rock. "I loved The Rock; The Rock was a nickname but what's happened is it's naturally progressed into Dwayne 'The Rock' Johnson. When it becomes just Dwayne Johnson, as it will in the next movie Southland Tales, that's fine. "I never wanted to make that defining statement. It just didn't feel right to me."