The 41 year-old former WWE star feels its "important for everybody to creatively honor him in the best way that we possibly can," when the cast returns to finish filming 'Fast & Furious 7'. 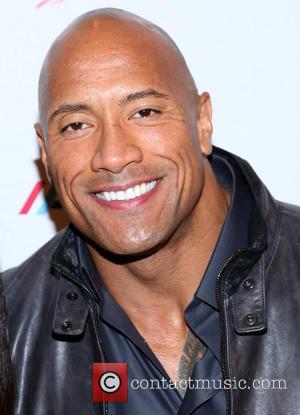 DWAYNE 'THE ROCK' JOHNSON is preparing to step back into the role of 'Luke Hobbs', a no-nonsense DSS agent, after filming for 'Fast & Furious 7' was postponed in November (2013).

The shoot of the seventh instalment of the car-racing franchise was halted due to the tragic death of co-star Paul Walker.

Returning to the set without the presence of Walker is undoubtedly going to be tough for his fellow co-stars and Johnson is already anticipating how hard it is going to be.

"The biggest pain I felt was for his family, his daughter," the former professional wrestler told Yahoo Movies at CinemaCon in Las Vegas.

"It's very important for everybody involved, of course," Johnson said. "It's not easy, and it's a challenge when you have something like this, a beloved person. Paul, as you guys know, he was truly one of the good guys, a great dude, who didn't take himself seriously, loved what he did, understood the business of the business."

Johnson feels that with the seventh instalment, it is more than just making a film, it is making sure the memory of Walker, who played 'Brian O'Connor', will be honored in the right way.

"You got the real deal, genuine guy when you got him. So it's important for everybody to creatively honor him in the best way that we possibly can."

Universal Studios announced this past Sunday (March 23rd) that Walker's scheduled scenes will also be completed with the use of stunt doubles and CGI. 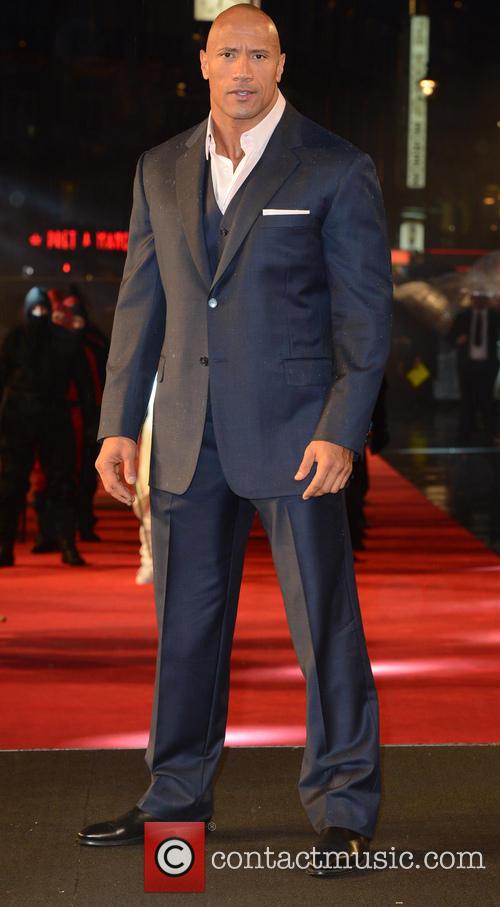