The former wrestler has uploaded another picture from the upcoming action-fantasy to his Twitter page, commending the work of the set designers

Johnson has Tweeted from behind the scenes of Hercules: The Thracian Wars before, last time posting a picture of one of his props from the movie; a rather menacing looking sword. This time, we got a grainy looking picture of Johnson on set, complete with the caption; "Our HERCULES set created by award winning designer Jean-Vincent Puzos w/ great detail. I sit in awe.."

The film will follow Hercules after he has completed the twelve labors, with the demi-God travelling the globe as a nomadic mercenary along with a group of like-minded, battle-hungry fighters. Hired by the King of Thrace, these mercenaries train his men to become the greatest army the ancient world has ever seen. The film is due to hit US cinemas 25 July 2014, with Ian McShane and John Hurt also starring. 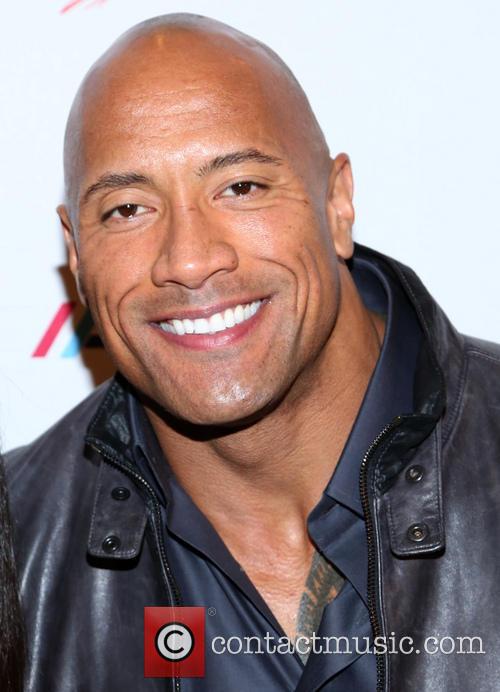 On top of his Hercules Tweets, Dwayne also keeps himself busy with his behind the scenes discussion of his new TNT show The Hero. The reality show premiered on June 6 and sees contestants tested on mental, physical and moral strength and has so far enjoyed a warm reception from audiences and critics and has had positive viewing figures. Not bad for a guy who got his start fighting at flea market wrestling events. 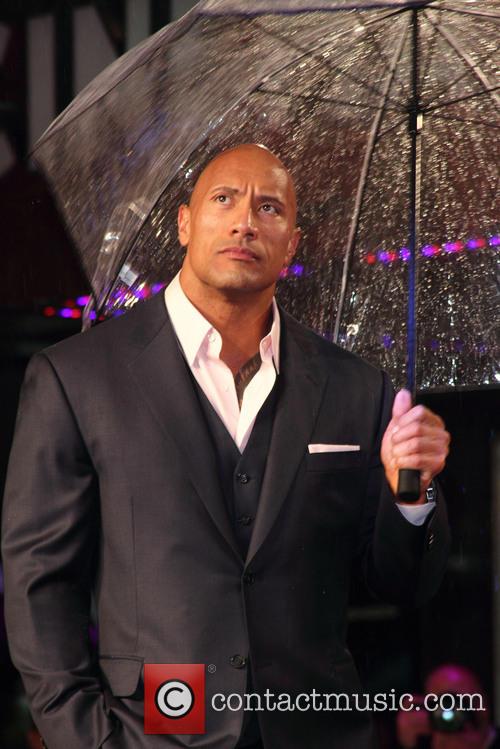