The former WWE superstar's mother and cousin were lucky not to have died or suffered serious injuries in the horrific accident.

This driver may have made the worst mistake of his life! Dwayne 'The Rock' Johnson recently revealed some very scary news concerning two very close family members. The professional wrestling star's mother, Ata, and cousin, WWE NXT Diva Lina Fanene, were involved in a severe car crash earlier this week. 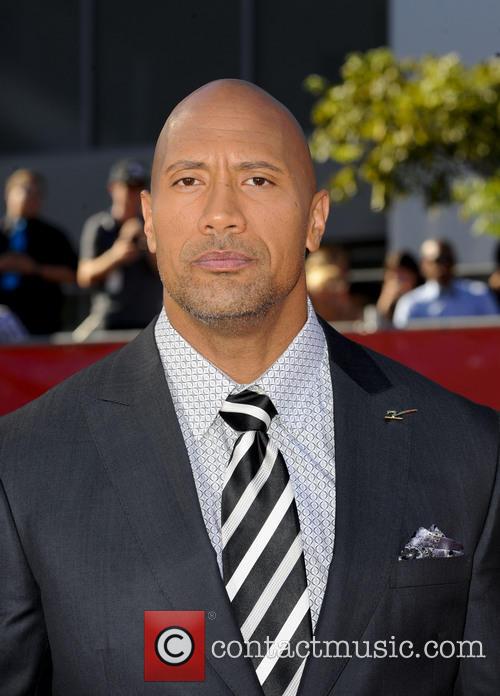 The pair were travelling in the same vehicle when a drunk driver collided head on with them, Johnson confirmed on Sunday morning (Aug 10th) by posting a snap of the wreckage on Instagram. However, they fortunately survived the accident and only suffered fairly minor injuries.

"My mom & cousin @linafanene were struck head on by a drunk driver this week - they lived," he captioned the photo. "First reaction is to find the person who did this and do unrelenting harm to them."

But on second thought, Johnson decided to use this opportunity to share some very inspirational words with his followers.

"But then you realize the most important thing is my family lived thru this and we can hug each other that much tighter these days," he continued. "Hug your own family tighter today and be grateful you can tell them you love them. #BearHugsAndGratitude #100PercentPreventable #ChoicesMatter."

A couple of days ago, Fanene posted a collage picture on her own Instagram that featured a photo of Johnson visiting her in hospital on Friday (Aug 8th). The aspiring wrestler also shared another pic of herself wearing an arm sling. "Still all smiles! Very grateful to be alive and for the love from all of my family and friends! Incredibly blessed!" the caption read.