Dwayne 'The Rock' Johnson Confirms He'll Be At Next Year's Wrestlemania

Johnson will return to the WWE for Wrestlemania 32 at the AT & T Stadium in Texas.

It’s official! Dwayne ‘The Rock’ Johnson is coming home to the WWE, to take part in next year’s Wrestlemania. Johnson made the announcement on Instagram on Monday, confirming he would be in attendance for the biggest Wrestlemania of all time in Texas next April. 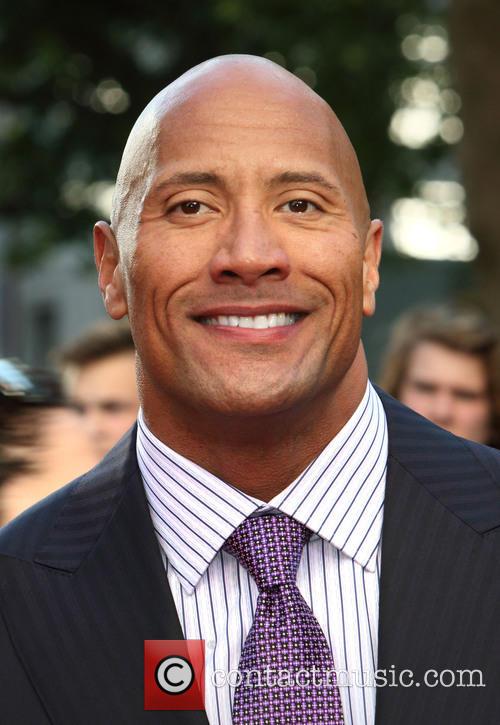 Dwayne Johnson will be at next year’s Wrestlemania.

Sharing a video montage of clips from his WWE career, Johnson wrote: ‘IT'S OFFICIAL: People's Champ is coming home to do 3 things with THE PEOPLE: Set an ALL-TIME attendance record, ELECTRIFY Dallas like never before & make all time #WRESTLEMANIA history. And we have FUN.'

‘Ok that's four things but you know what the hell The Rock's sayin'.. THANK YOU #WWEUniverse! It's always an honor coming home and I wouldn't miss it for the world. #PeoplesChamp4L #MakingElectrifyingHistory #SmackethLaidDownOnThyCandyAsses.’

Since leaving the WWE to focus on his movie career Johnson has made sporadic appearances in the ring over the past decade. During this year’s Wrestlemania in Santa Clara he appeared alongside UFC star Ronda Rousey, facing off against Triple H and Stephanie McMahon.

Wrestlemania 32 will take place on April 3, 2016, at AT&T Stadium in Arlington, Texas. The WWE will be attempting to break an all time attendance record with the event, with as many as 100,000 fans potentially filling the stadium.

But before he gets back in the ring, Johnson has been enjoying spending the holidays with his new-born daughter Jasmine. The 43-year-old and his partner Lauren Hashian welcomed their first child together earlier this month just in time for Christmas.

‘Christmas came early! Within minutes of being born she was laying on daddy's chest. And being a grateful man takes on a whole new meaning,’ Johnson wrote on Instagram, sharing an adorable picture of the newborn. ‘Merry Christmas and Happy Holidays to you and your families from ours,’ he added.