Dwayne Johnson (also known as The Rock) has been named this year's Sexiest Man Alive according to People, taking the title from British soccer player David Beckham. If he thought being cited as the world's highest-paid actor was this year's highlight, he was most certainly wrong. 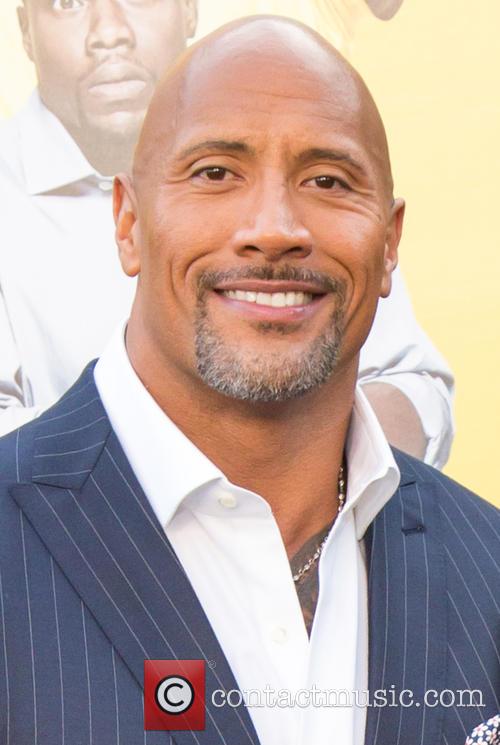 Not only is The Rock the Sexiest Man Alive, but he is actually the first non-white person to take the title from People - who branded him 'sweet, smart and sculpted' - in 20 years, being of Samoan and Black Nova Scotian heritage. He follows in the footsteps of the only other black Sexiest Man, which was Denzel Washington from 1996.

'I said, 'That's awesome' and then what went through my mind was just how cool and exciting it is', the adorably enthusiastic superstar told People about receiving the honour. 'And then I thought, 'Wow, we've pretty much reached the pinnacle.' I'm not quite too sure where we go from here. I've done it all, this is it.' He also suggested that his sense of humour was the sexiest thing about him, plus 'not trying to be sexy and just being cool and confident in your movies'.

The 44-year-old's latest movie is the Polynesian Disney fairytale 'Moana', in which he voices a demi-god named Maui. He has also completed filming on 'Fast 8' and 'Baywatch', and is currently filming the 'Jumanji' re-make. He has also been announced to star in 'San Andreas 2', 'Journey 3: From the Earth to the Moon', the Shane Black adventure 'Doc Savage' and, of course, the DC Universe's next big superhero flick 'Shazam!'.

Ellen DeGeneres celebrated Johnson's milestone with his appearance on her show yesterday (November 15th 2016), playing a montage of just how the wrestling champion turned actor achieved sex symbol status. He also seemed genuinely touched when the host unveiled an enormous banner of his People cover shoot. It's that humble attitude and, let's face it, blinding smile that has got him where he is today.

Okay, the biceps helped a little too.