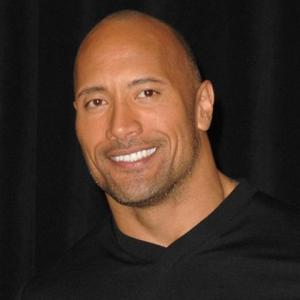 DWAYNE 'THE ROCK' JOHNSON has signed up for 'Monster Hunter's Survival Guide'.

The 'Tooth Fairy' star is the first actor to be confirmed for the movie, which is based on John Paul Russ' comic book miniseries on hunting monsters, the undead and unnatural beasts.

Simon Kinberg is set to produce the live-action adventure film through his Genre Films production company.

The 39-year-old actor has had a busy year after bringing his professional wrestler alter-ego The Rock back into The Ring, as well as filming 'Journey 2: The Mysterious Island', which is set to be released next year.

Following the sci-fi action movie, the wrestler will star in the Ric Roman Waugh-directed motion picture 'Snitch', which will see him play a man who turns DRUGS Enforcement Agency informant in an attempt to reduce his son's prison sentence.

Susan Sarandon, Jon Bernthal, Michael Kenneth Williams, Rafi Gavron and Barry Pepper have all been linked to the project.