Dwayne Johnson has a packed year ahead with several new releases and two movies in the works.

Dwayne Johnson might have a new creative endeavor lined up, as the former WWE champ and current actor is in talks to star in the new Robert Ludlum adaptation The Janson Directive. Johnson, who kickstarted his acting career with the endless Fast & Furious franchise may have another series on his resume, if the gig comes through. 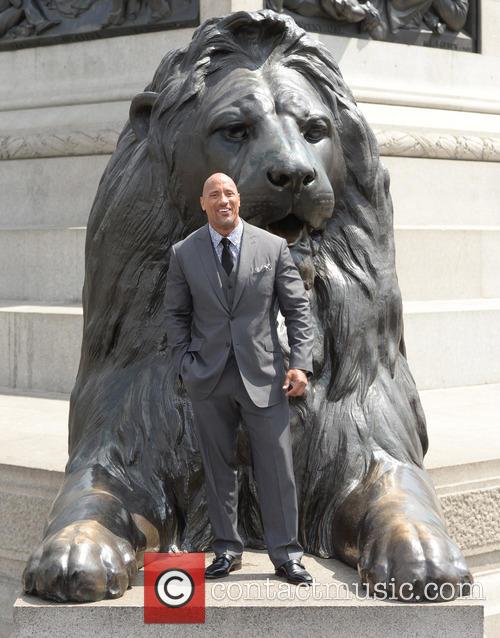 Hercules photocall in London or "Looking Cool 101 with Dwayne Johnson"

For Universal, the project represents another Jason Bourne-esque long-term investment. The plot definitely bears some similarity, although obviously Johnson would play a very different type of hero from Matt Damon’s Bourne, Variety reports. The book follows a former consular ops agent who, after leaving covert operations due to the high number of sanctioned serial killings, goes into business as private security consultant. Teaming up with a gun for hire, Johnson’s character deals justice and only takes assignments he believes will lead to helping those in need.

In the meantime, Johnson has the seventh Fast & Furious and third G. I. Joe flick in the pipeline. The former is set to come out next April, while G.I. Joe is currently shopping around for a writer. This July will see the release of Hercules, also starring Johnson and also a possible franchise. There may be a pattern here. If anything, The Rock might want to start holding seminars on transitioning into the film business. He seems to know what he’s doing.

More: Kellan Lutz Couldn't Get As Big As Dwayne Johnson For Hercules 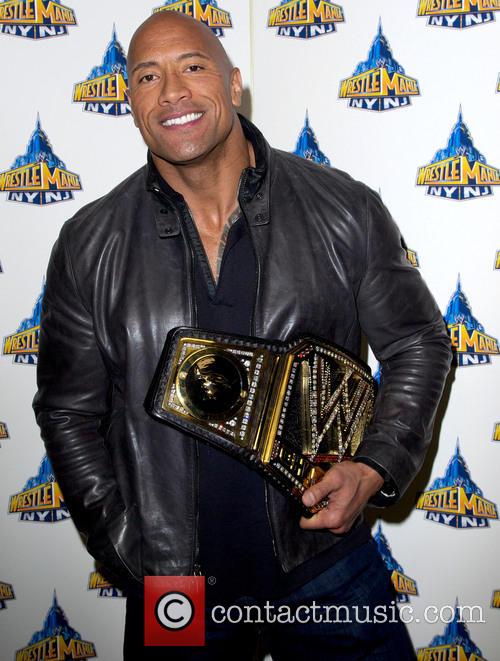 Johnson might star in another franchise within a year.