Dwayne Johnson Could Be The Lead Star In 'Fast & Furious' Spinoff

Universal are in talks as to whether a franchise spinoff should take place.

Just a few weeks ago, 'Fast & Furious 8' - otherwise known as 'The Fate of the Furious' - opened in cinemas across the globe to incredible box office numbers. Breaking a number of records including the one for biggest global box office, the film took an estimated $532.5 million over Easter weekend, knocking the $529 million taken by 'Star Wars: The Force Awakens' out of the top spot. 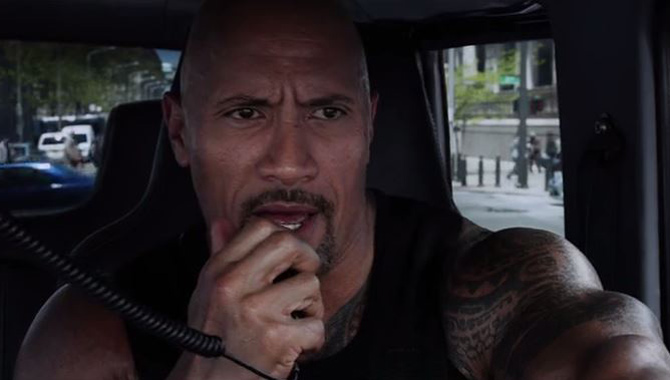 Despite that, takings in the US alone did take quite a sharp drop, with the instalment picking up $100.2 million against the $147.2 million taken by 'Furious 7'. Still, this information could be deemed irrelevant by those at Universal who are celebrating worldwide records, and it would seem that they're now moving ahead with plans for future additions to the 'Fast & Furious' franchise.

While a ninth and tenth instalment are planned for release in 2019 and 2021 respectively, now talks look to be moving to potential spinoffs. It's something the series has done before with 'Tokyo Drift'; the third movie released from the franchise but one that takes place between the events of the sixth and seventh films. It was, before the release of 'Fast & Furious 8', the only movie in the series where the late Paul Walker was absent from proceedings. 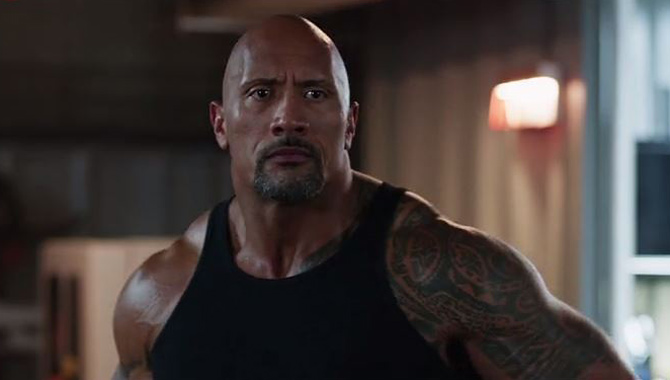 Now, Universal are trying to come to a decision on whether or not they should cash in on the chemistry between Dwayne Johnson and Jason Statham that got audiences talking after they watched 'Fast & Furious 8', with their characters Hobbs and Shaw being eyed for a new spinoff.

The Hollywood Reporter cites sources as saying the on screen chemistry has inspired those at Universal to shoot a wealth of extra footage including the pair, which could end up as bonus material on future home releases of the eighth movie.

Johnson is of course hugely popular in Hollywood right now, with his next movie 'Baywatch' hitting the big screen next month. Having starred in Disney's 'Moana', he'll be returning to the Walt Disney Studios with 'Jungle Cruise', and joins the DC Extended Universe as the super-powered Black Adam.

Statham meanwhile is working with Warner Bros. on their upcoming monster flick, 'Meg'.

Seeing the two come together on screen again for a 'Fast & Furious' spinoff is certainly something that would go down well with fans, but it could be a while before any announcements are made. Universal have declined to comment on the reports by various outlets citing these spinoff sources, so we'll have to wait and see if they come with any substance.